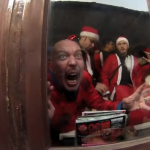 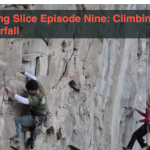 Some of Beijing’s best expat climbers they take on the waterfall at Bai He. Featuring Simon Adams, Ben Cook, Dave Gliddon, and Joachim Corstiaans. To learn more about climbing in and around Beijing, visit Beijing Climbing Club. The music featured in this episode is Begging In Rome by Cut By Ice and Départ by OpenChords. Previously: Beijing’s Cheapest... Read more » 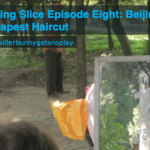 The Good Doctor, cooking instructor/amateur bowler Candice Lee, and Beijing Climbing Club head Simon Adams went on a mission to find the cheapest haircut in town. How low did they go? (Answer: very low. Xibahe Nan Lu just outside Third Ring Road is what you want.) The music is Crazy Glue by Josh Woodward. Beijing Slice is now... Read more » 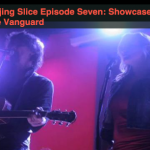 By The Good Doctor Every Tuesday night, the VA Bar has a showcase of talented expat musicians in Beijing. The shows include covers and originals and are totally free. If you like music and want to hang out with a community of people who also like music, you should check it out. Featuring: Steve Blaque, Renee Robinson, Simon... Read more » 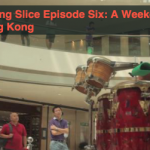 Our man The Good Doctor makes his scheduled expat pilgrimage to Hong Kong: visa run! This video is the result. The music is by IFC Orchestra. Previously: The Creators Project. |Beijing Slice Archives| 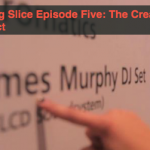 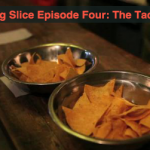 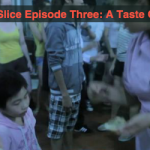