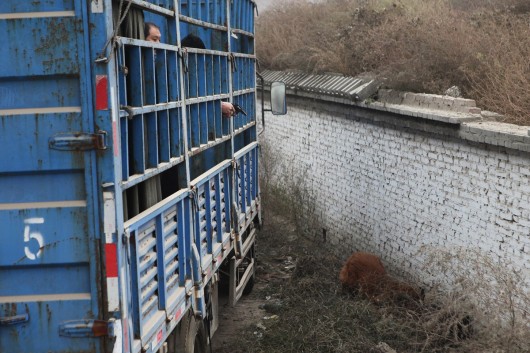 Not a week after we learned about a Tibetan Mastiff that was brutally shot to death by armed officers, here’s a story about two Tibetan Mastiffs shot — with pistols — and beaten — with shovels — by police officers and residents of a village in Shijiazhuang, Hebei province. NetEase has the story and pictures. Warning: pictures aren’t pleasant to look at.

The images begin to get graphic at this point in the slideshow (warning: graphic). Twenty officers were reportedly called in to put down the two dogs, which were “causing havoc.”

And to think: it wasn’t all that long ago that we thought Tibetan Mastiffs, which sold for record prizes at auctions, were considered exotic and precious in this country. The truth is: some Tibetan Mastiffs are fed abalone and sea cucumbers; others are just large mutts that are put down by whatever means. C’est la vie. 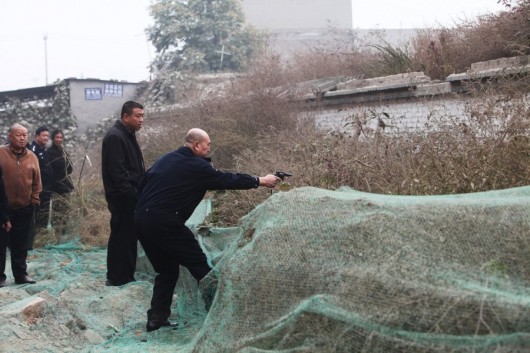 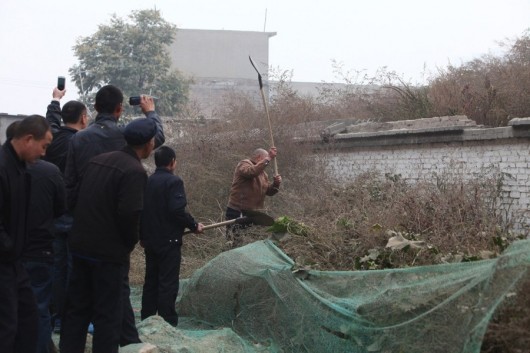 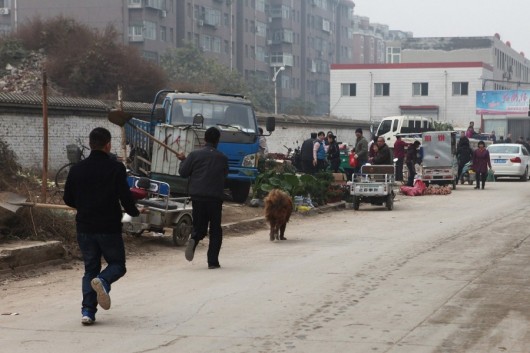 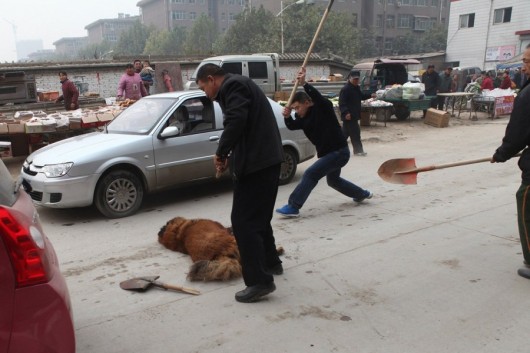 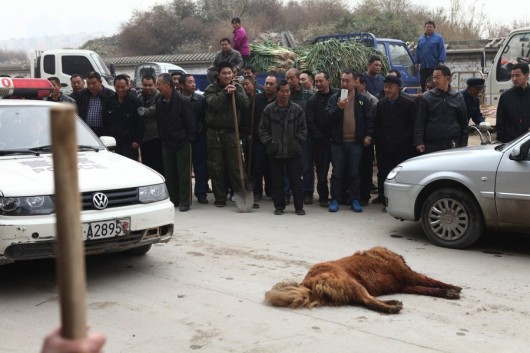