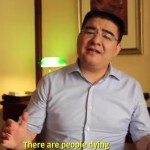 Chen Guangbiao, fresh off handing out $100 bills "to suspicious New Yorkers," as the New York Post put it, has done a much greater, more charitable thing for all of us. Please watch the above video, in which he attempts to sing "We Are the World." 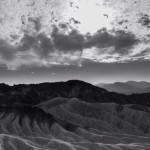 Tis the season for expat exoduses, departure of friends. New ones will arrive, but it'll never be the same, will it? 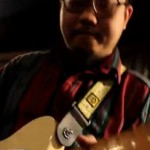 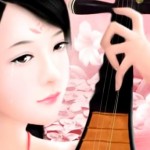 Go have a magical night. We'll be back in a bit. 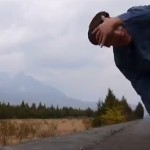 Via the freshest kids in china: 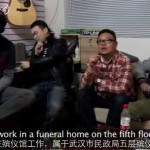 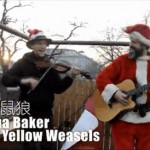 Happy whatever-you-celebrate on the eve of this Western holiday. 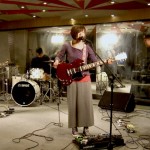 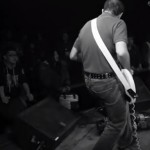 School Bar has been killing it this year. In my book it's Beijing's #1 live rock 'n' roll venue at the moment. Pretty much the only place you can walk up on a random day of the week and be statistically likely to find a decent local band and at least a dozen drunken teenagers in leather jackets just living the dream. You should go there on Saturday because all the bands playing are worth your time & money & some potential liver damage.