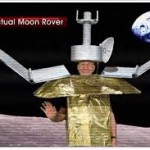 James Fallows, one of our favorite China correspondents (and writers in general), was on The Colbert Report on Tuesday to talk about his most recent book, China Airborne. Check it out. 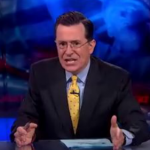 The New York Times reported last week, citing Pew Research Center, that, "Asians have surpassed Hispanics as the largest wave of new immigrants to the United States, pushing the population of Asian descent to a record 18.2 million and helping to make Asians the fastest-growing racial group in the country." It didn't take long for Stephen Colbert of the Colbert Report to respond to this "threat," first suggesting a "Super Awesome Wall of China," and when he realized that wouldn't work, electrified steel floors around America to prevent Chinese immigrants from digging their way in. 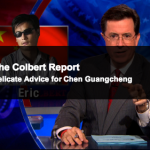