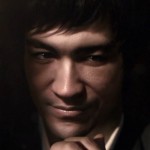 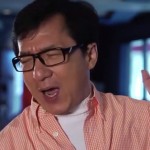 Way back when, a young and overeager Jackie Chan found himself in a fight scene with the legendary Bruce Lee in the movie Enter the Dragon. It was the opportunity of a lifetime. Bet he didn't think he'd almost get knocked out by his idol. Watch the above for the full story, as Chan tells it as part of George Stroumboulopoulos's Best Story Ever series. 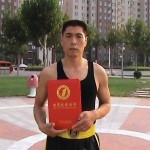 [youtube http://www.youtube.com/watch?v=gXGIk9x-FI0] Shen Jianzhong, who fought back a pack of hoodlums in October who broke into his house and assaulted his wife, is making the most out of his 15 minutes of fame — but out of necessity. The LA Times recently caught up with him as he offered a grim update to his situation, specifically all... Read more » 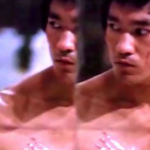