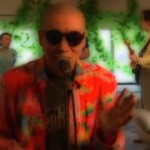 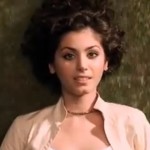 We can't say we'll always be with you, but we'll be here tomorrow. Till then, keep it real, party people. 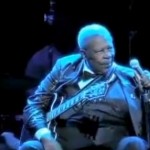 Damn, it's nice outside today, eh? So happy to be stuck at a computer writing this! Anyways, so this sick, turbo awesome funk soul band called LMT Connection snuck into Temple bar last night to kick off their China tour -- it's the "Great Wall of Funk Tour," of course -- and the three-piece is traveling back and forth between Beijing and Shanghai and a few outlying neighboring cities spreading the word. The word of the funk, son. Bopping people with their bop guns. They were pretty incredible. They are pretty incredible. 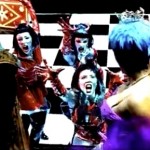 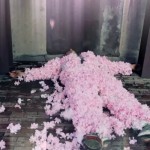 Hello Beijing Cream readers. My name is Josh and I work at this other website called Smart Beijing, where I write tl;dr music articles on a weekly basis. The Tao is outsourcing these Friday Musical Outros to my comrade Morgan, but he's busy preparing for his simultaneous DJ sets at Dada and Temple tomorrow night, so he passed the buck to me. Today's video is kind of a cheat. A teaser, you might say. Tomorrow night at Temple, live funktronic act Not There is re-emerging after seven months of dormancy. Not ones to miss out on an opportunity to employ guerrilla marketing tactics, they released this lil' 25-second clip to promote the show. 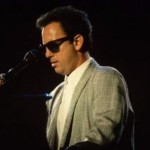 Go all the way, friends. We'll see you on the other side. 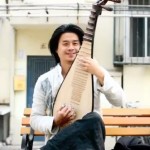 With all the festivals and hoopla and blah, blah, blah going on, this might be flying under your radar. It shouldn't. You should go. And you've got two chances on it so don't mess it up! So yeah. Tonight at Temple and tomorrow night at Zajia Lab, the good-time punks of Genjing Records are hosting record release concerts for their latest release, Music for Advertisements by Li Daiguo. That's him in the video. 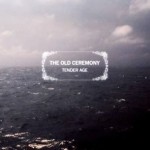 The good times are just around the bend. We'll be here for 'em. 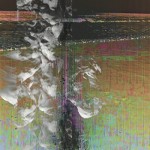 Formed out of East LA in 2010, Alpine Decline vanished from the US music scene nearly as quickly as they materialized, only to surface in East Beijing. These guys are playing tomorrow at XP alongside Streets Kill Strange Animals and The Last Three Minutes as part of Genjing Records's film and music night to celebrate Record Store Day. 8-10 pm, 40 rmb for the show.

Stay hale and hearty, friends. We'll be back tomorrow.