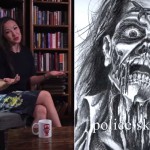 A woman in Heilongjiang province -- accurately described by our Beijing Blend host as "North of the Wall" -- was walking her dog off its leash when a college-age student kicked it. The ensuing tussle saw some ear-biting, Mike-Tyson-style, and a fight worthy of this episode of Beijing Blend. 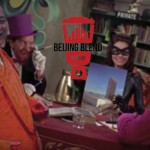 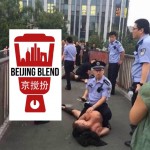 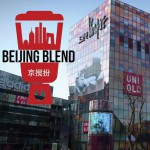 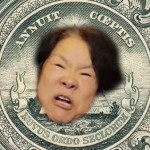 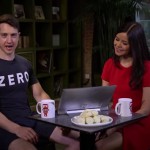