After four years, Leona Lewis returned to Beijing to perform at the Bird’s Nest on Saturday as part of something called the BMW Olympic Joy Festival. The last time this singer-songwriter was in the city, she was sharing the spotlight with Jimmy Page (and David Beckham) at the 2008 Olympics closing ceremony — I think it’s safe to say she’s sort of a big deal here.

Thanks to someone who just may be Lewis’s biggest Chinese fan, Ducky Dong, we have a video of Lewis performing her three biggest hits, I Got You, Bleeding Love, and Collide. If you’ll allow me this aside: Ducky seems like a fascinating character, who more or less stalked Lewis before eliciting this message from the performer on her official website: “I then went to the Great Wall and rode a cable car across the amazing views to the top of a mountain. I came back to my hotel and got to meet one of my amazing fans Ducky who told me she’d waited 4 yrs to see me! Wow such an honour and such a sweet girl.” The two took a picture, which Ducky is using for her Twitter avatar: “I’m not gonna change my avatar maybe forever!!!” That’s nice. May all of us love something so dearly.

Youku video after the jump for those in China, though it’s unclear whether Ducky uploaded that one. There are a couple of pictures, too. 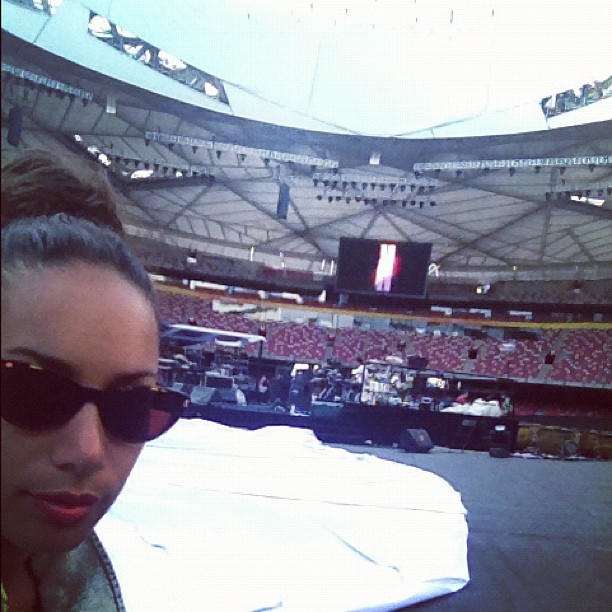 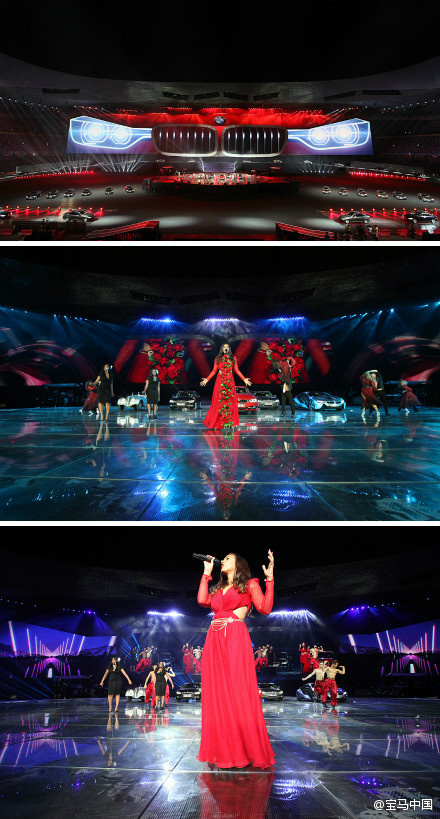