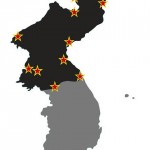 A new North Korea travel app hit the stores today. Creator Chad O’Carroll, who runs the indispensable NK News website, told CNN that the app “is designed for armchair travelers as well as people who are actively interested in visiting.” Niche? For sure (though not as niche as targeting fans of Playboy who literally do “buy it for the articles.”) But does it have wider applications? 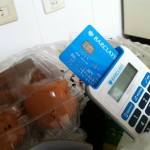 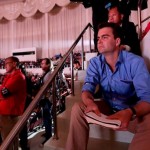 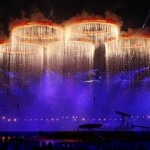 By Andray Abrahamian There was something approaching unabashed joy at Danny Boyle’s opening ceremony for London 2012. Partly because it was a creative way to render the best of Britain on stage, partly because the soundtrack was great, but mostly because it stood up to the incredible spectacle of Beijing. After the handover at the... Read more »