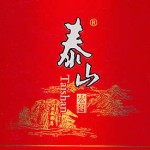 The fifth of our five readers from Flash Fiction for Charity. 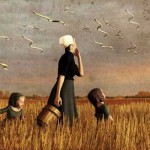 The fourth of our five readers from Flash Fiction for Charity. 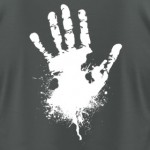 The third of our five readers from Flash Fiction for Charity. 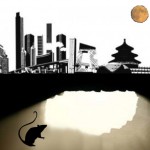 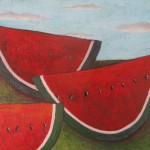 Thank you to all who attended Flash Fiction for Charity on July 13 at Great Leap Brewing. We collected 2,450 RMB for Educating Girls of Rural China. We'll be posting our five readers' entries this week, culminating in a podcast of the full event on Friday. To start, here's Daniel Tam-Claiborne, author of the novel What Never Leaves, with his short story "If Not for the Melon."