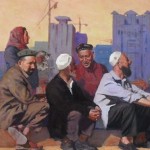 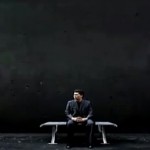 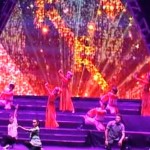 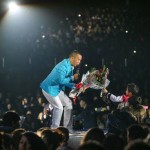 Of all the performers in the upper echelon of Uyghur pop music, Möminjan is perhaps the most widely traveled independent artist. Möminjan and his brother, the famous composer Ablet Ablikim, grew up in the shadow of their famous uncle Abdulla, the King of Uyghur pop. He and his brother have been following in their uncle’s footsteps for more than a decade; they even recorded a song together called “We Brothers” (Qerindash Biz), which sounds a bit like a Uyghur version of the Everly Brothers. 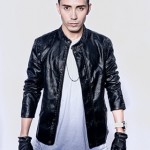 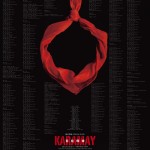 Xu Xin’s monumental 2010 film, Karamay (below, with English subtitles), is a meditation on the relationship humans have to failures within Modernist political projects in our current historical moment. Using long-takes and repetitive framing, Xu Xin draws out the long duration of trauma and feelings of injustice following a horrific fire that killed hundreds of children in 1994. With the exception of a minority of Uyghurs and Kazakhs, the majority of Mandarin speakers featured in this award-winning 356-minute film came from elsewhere. 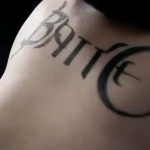 The short film Battle (above, with English subtitles) offers viewers a perspective of Uyghur life in major Chinese cities outside of Xinjiang. Having lived in Northwest China for extended periods, it was striking to see how evocative it is of life for Uyghurs outside of their homeland.