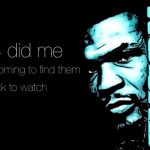 Today on C4: Check out Mike Tyson's hilarious voice and Pacific Rim's hilarious subtitling. Also, the Sound Stage Music Awards are upcoming, for you Chinese music fans out there... as is the duck. The duck is most definitely coming. 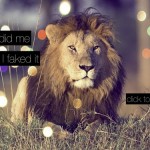 Today on C4: The hosts take a Grand Tour and find themselves in Henan province over and over. Will you believe it? 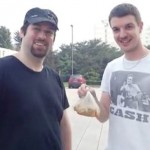 Today on C4: Rob and Stuart do their own "how hot is it outside?" test, and realize it's way too hot to be doing outdoor tests. Also, we think Rob may be losing his mind. Stay for the outtakes. 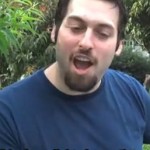 Today on C4: Check out who's sending Rob fan mail, and which official (hint: it's the environment official) is ignoring your mail. 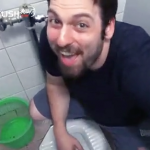 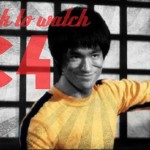 Today on C4: Bruce Lee: he died. Watch these two British show hosts talk about this legendary American who is ethnically Chinese. 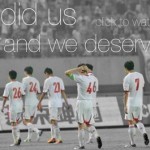 Today on C4: The crew blasts off into space, the final frontier... where the Chinese soccer team still can't win. At least China invented golf though. 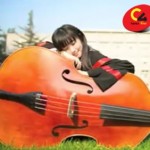 Today on C4: In which we find out "Louis Vuitton" is much tougher to pronounce than "Chanel." And Rob flips out, sort of kind of. So unlike him. 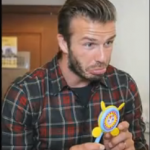 Today on C4: We discover that David Beckham can look bad in photos; meanwhile, his wife could use a smile. 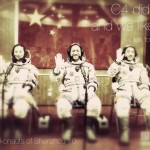 Today on C4: Kung-Pao chicken madness, demolitions of buildings and hosts, Shenzhou-10, and it's a bird, it's a plane, it's... an alien? Also, check out the guys' new Tumblr, from which we get this image: