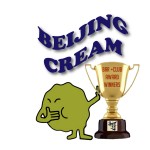 If you'd like your custom-made paper plate, please drop us a note. You've earned it! 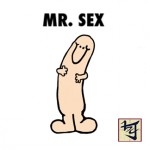 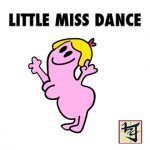 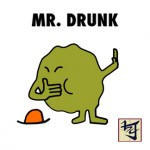 This week we introduced the 2nd annual Beijing Cream Bar and Club Awards (VOTE HERE), with 20 categories divided into four groups. We've invited a man who knows a thing or two about flaming shots, time traveling, methanol hangovers, and the magical curative properties of a McDonald's breakfast sandwich to take a closer look at the group Mr. Drunk. 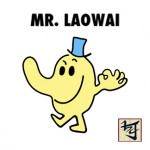 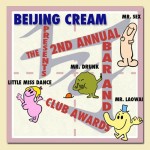 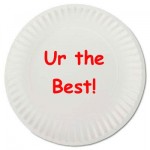 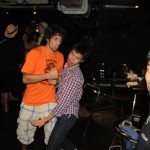 Between drinking out of a boat — the 500-millitier Dead Guy Rogue draft for 55 yuan (multiple by three because of the buy-two-get-one-free deal) — and schmoozing over flip cup, I took pictures of last night’s big awards party at Kro’s Nest. Thanks to those who skipped Punk’s closing party to drink with us. Hulk Hogan... Read more » 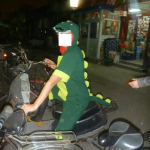 The BJC Bar and Club Awards party is this Saturday at 11 pm at Sanlitun Kro’s Nest. Say you’re there for Beijing Cream and all drinks will be buy two, get one free. The theme is HUNGER GAMES. Yesterday, Kevin Reitz came by to explain what the men should wear. Today, we have Piper Fisco here to offer... Read more » 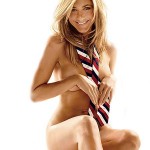