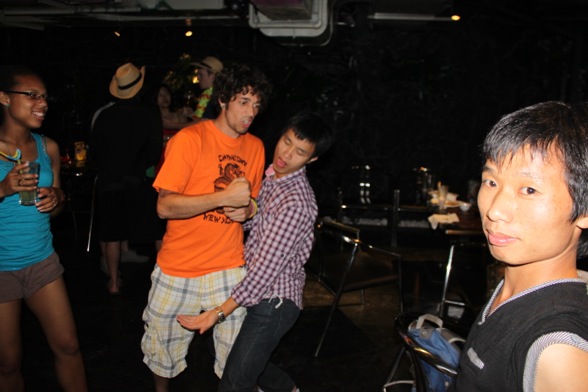 Between drinking out of a boat — the 500-millitier Dead Guy Rogue draft for 55 yuan (multiple by three because of the buy-two-get-one-free deal) — and schmoozing over flip cup, I took pictures of last night’s big awards party at Kro’s Nest. Thanks to those who skipped Punk’s closing party to drink with us. Hulk Hogan showed up, though dressed in a straw hat and Boracay Dragons jersey. When I left it was pouring outside, but I was too drunk to notice. My camera stayed dry though, and I have the pictures after the jump to prove it. (Postscript: We shared the spotlight with Alicia’s China Nationals partiers.)

Winners of the BJC Bar and Club Awards will be announced later. [UPDATE: Here are the winners.] 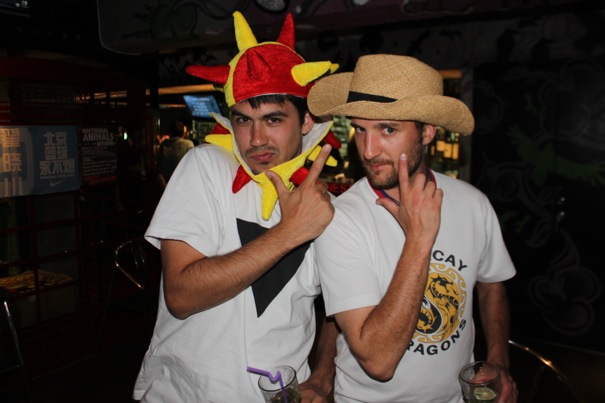 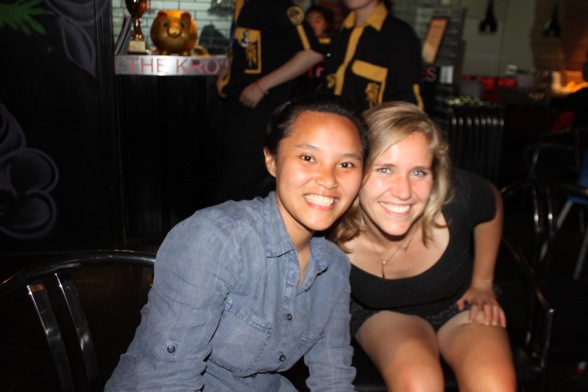 These are not deposable legs, and that head is not photoshopped. 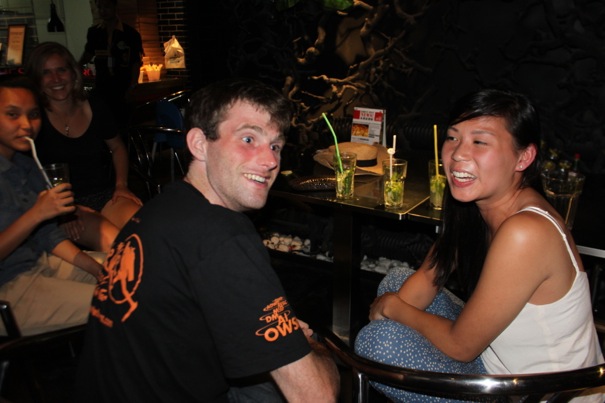 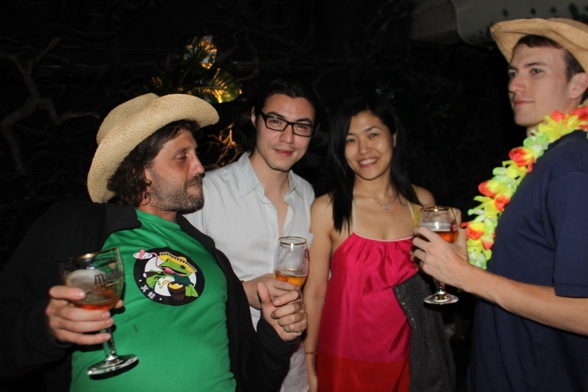 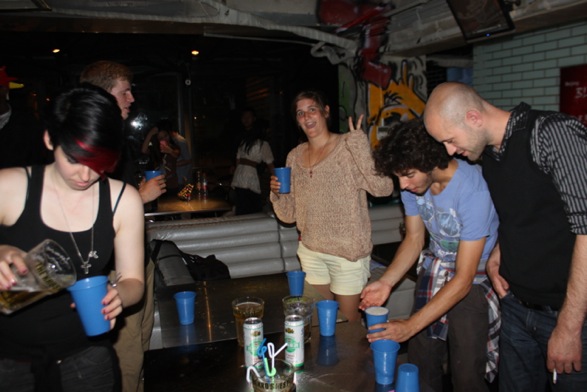 You were expecting something other than flip cup? 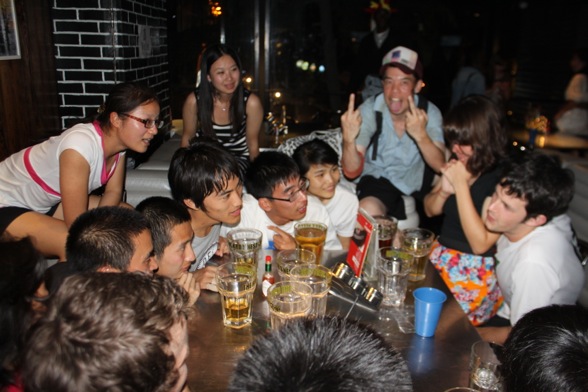 You might judge this man giving the camera the double bird, but you have no idea how drunk he is. 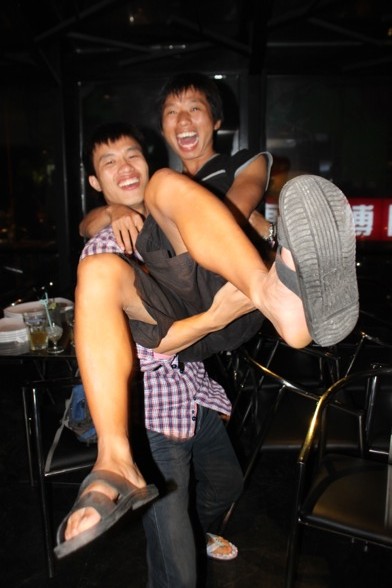 Since you asked, no, I don't know what's going on here. 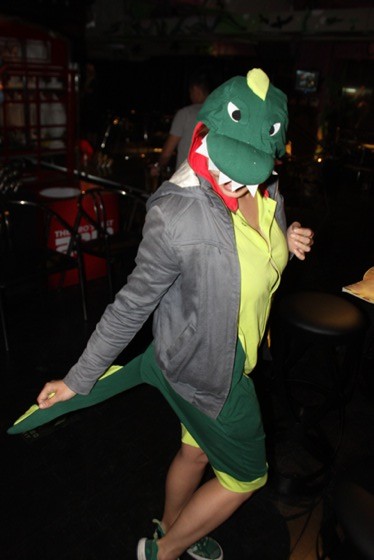 That dragon that was promised.