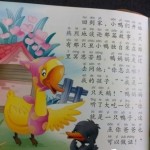 Offbeat China has translated, in full, a Chinese adaptation of a popular fairy tale found in a children's book. The story is amazing, complete with amazing illustrations, and generally reads like an amazing version of a Brother Grimm tale, only funnier. Here's an excerpt: 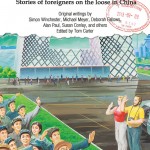 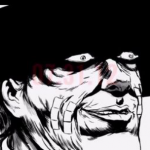 Sun Tzu's The Art of War has been around for more than 2,000 years, and it may be a timeless classic, but it's about time it got a reboot. Enter Kelly Roman, whose graphic novel The Art of War is set in a dystopian future and samples from the ancient military treatise. Explains China Daily's Kelly Chung Dawson, the book "overlays Sun Tzu's text against a revenge story set 20 years in the future, in an imagined time in which Wall Street has become militarized and China is the dominant global superpower. 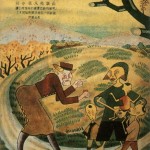 Instagram can eat its heart out. As seen on Will Schofield’s 50 Watts, the pictures here, inspired by Lu Xun, are graphic designs from the 1920s and 1930s, a particularly fertile time for creative expression. They’re from the book Chinese Graphic Design in the Twentieth Century, by Scott Minick and Jiao Ping. As described on Amazon: Beginning with... Read more »