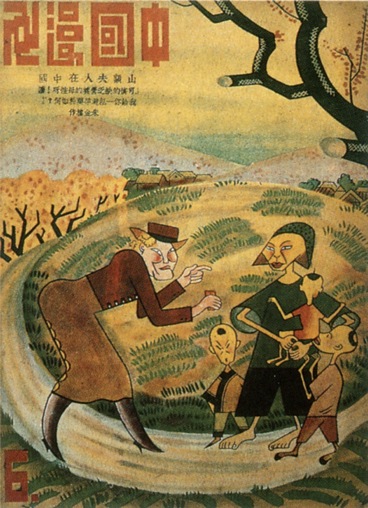 Instagram can eat its heart out. As seen on Will Schofield’s 50 Watts, the pictures here, inspired by Lu Xun, are graphic designs from the 1920s and 1930s, a particularly fertile time for creative expression. They’re from the book Chinese Graphic Design in the Twentieth Century, by Scott Minick and Jiao Ping. As described on Amazon:

Beginning with the basic traditions of Chinese graphics, the authors show how the writer and artist Lu Xun became the center of cultural revival in the new China. We see Art Deco coming to China in the Shanghai Style, and the birth of a dynamic national design style, born of Russian Constructivism and China’s own drive for new technology. The Socialist Realist art of Mao in turn adopted folk art traditions to fuel the Revolutionary machine, while the continuing search for a new identity can be seen in the graphic images of protest from the summer of 1989.

After the jump, 10 of our favorites. 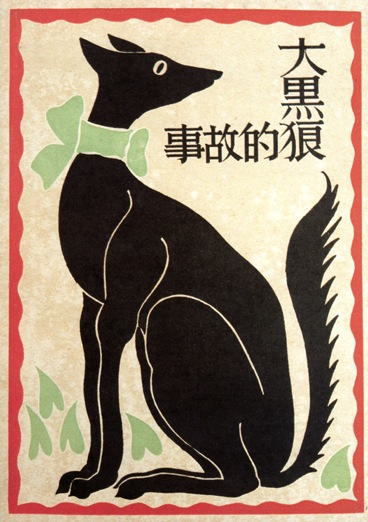 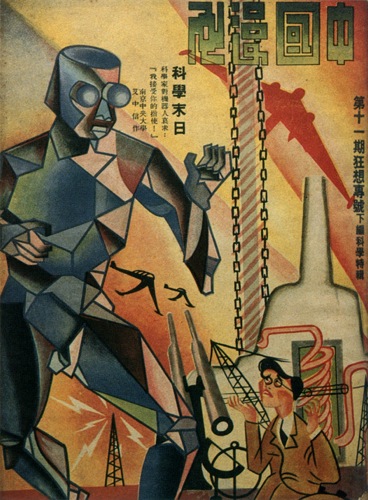 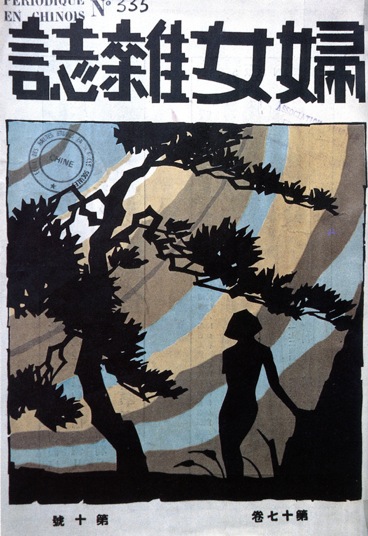 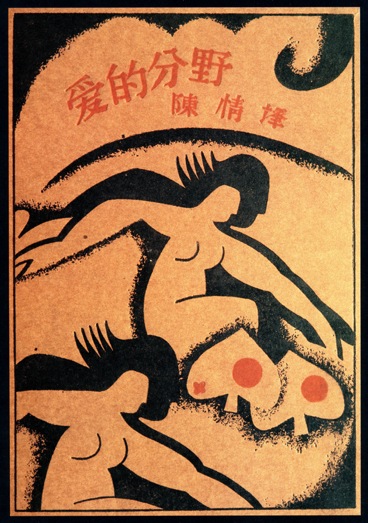 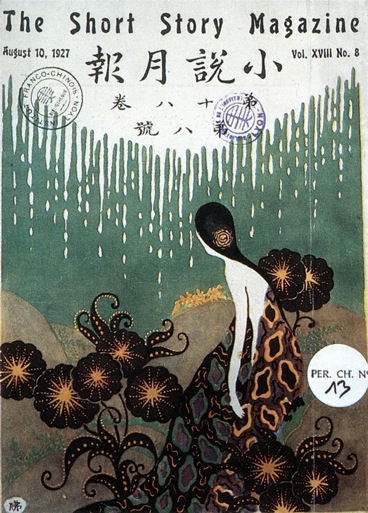 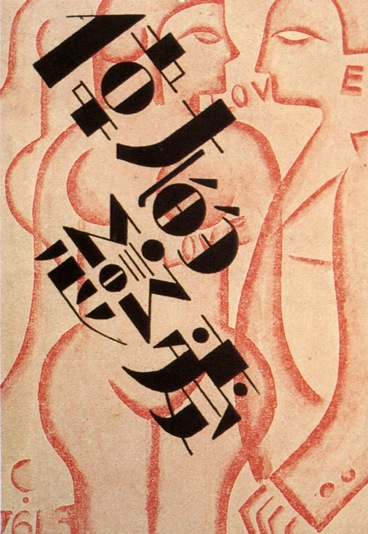 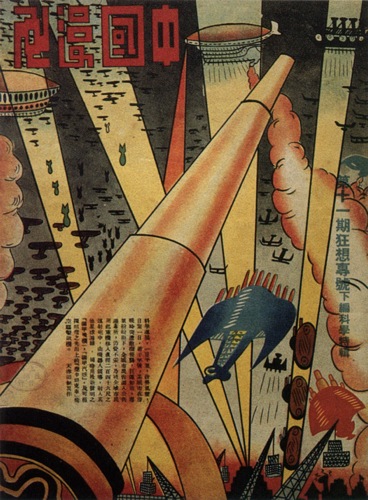 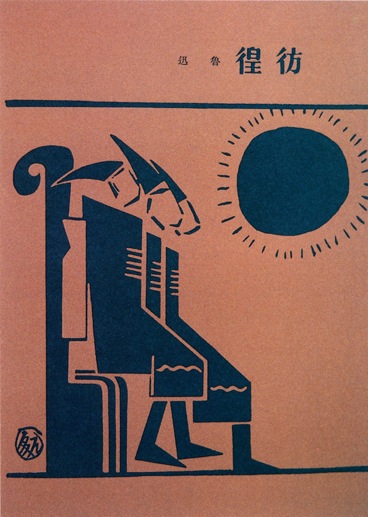 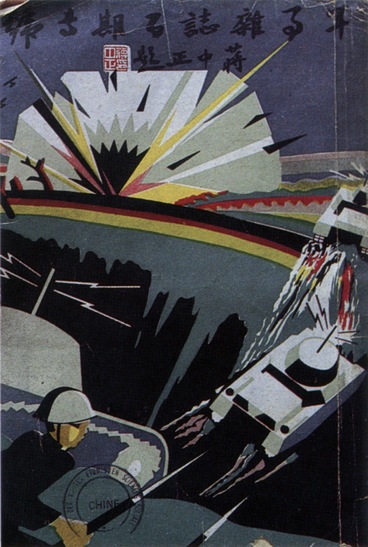 One Response to “Neat: Chinese Graphic Designs From Yesteryear”