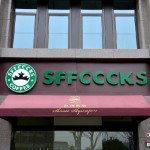 H&N, Zare, Hugo BGSS, SFFCCCKS Coffee: these are just some of the counterfeits of famous brands -- not the same as "famous counterfeits"... or is it? -- you can find on a shopping street in Wuxi, Jiangsu province. 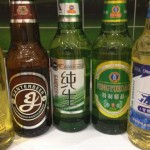 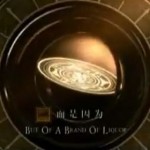 How did you enjoy the season debut of Game of Thrones yesterday? (No spoilers, please.) Enough to watch its opening cinematic co-opted by baijiu brand Jian Nan for a commercial? The video is a few months old, but it was just posted on That's Beijing yesterday, with RFH writing: ot sure what explains the Game of Thrones connection, other than that Chinese history is too long, often unwieldy, tortuously complicated, filled with names you cannot remember and most of the last few hundred years is to be found in the Fantasy section. 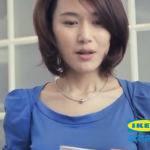