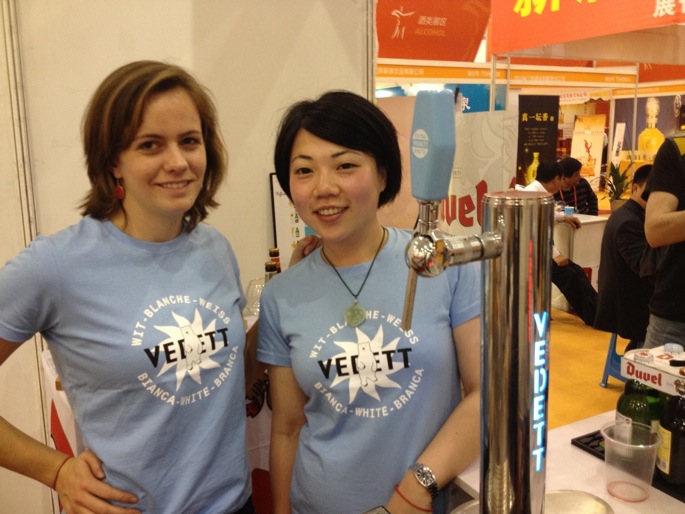 Chengdu recently hosted the 88th National Food and Beverage Fair (糖酒会), the seen-and-be-seen pimp show for anybody who’s anybody in China’s F&B industry. My own Belgian beer company basically ruled the catwalk with our four phallises of draft beer, freely pumping to more than 50,000 attendants who will now go about thinking that Belgian beer is a cheap product because it was located between the second-tier baijiu and the knock-off beer stalls.

Yep, knock-off beers. “Ganter” was their name, and they produce as a subsidiary of Tsingtao in Shanxi. As if name-dropping the province “Shanxi” weren’t enough to discredit them, a quick Google search shows that Ganter is a generic German beer that has no mention of China on its Wikipedia page. Even a Baidu search leads to the German company’s Chinese blog. Closer investigation revealed that these beers, labeled “Ganter” and engraved with Tsingtao’s mountainous design… 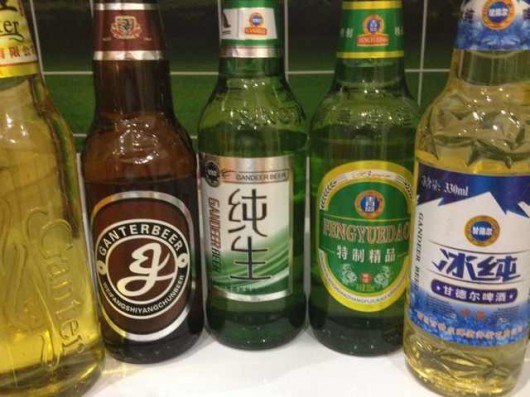 …may have drawn their inspiration from elsewhere: 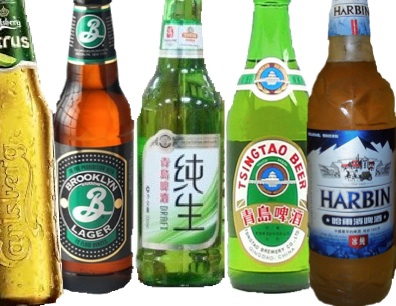 Ganter China, whoever they are, must be doing well, since it costs a smooth 15,000 RMB to join the fair. As far as I can tell, each bottle contains the exact same content. Cheers.