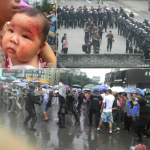 You can almost picture the central government official from the propaganda bureau or wherever penning this editorial before sending it over to GT. It sure does seem like Beijing is making an example out of Shifang’s local leaders, with this message to everyone else: buck up or fuck off. Quoth GT: Only erroneous site selections, unqualified... Read more » 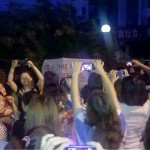 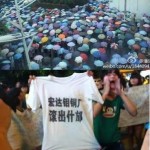 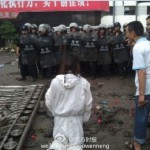 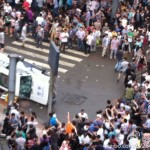