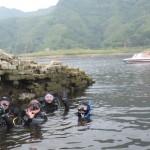 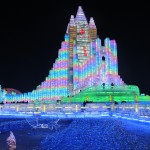 If you're wondering whether to take a weekend to visit Harbin, the answer is yes. It's not all Snow and Ice. 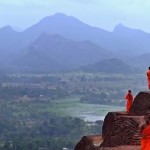 Ever wanted to take a long trip through Asia, but always lacked just that last push of motivation? Consider this video. It'll motivate you. 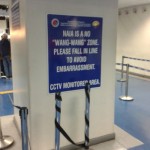 Overheard in the international departures line at the Ninoy Aquino International Airport in Manila: "What do you suppose 'wang-wang' means?" "Don't do what the Chinese do in lines." 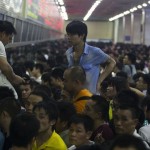 Landslides caused a section of the Guangzhou-to-Beijing rail to be blocked on Sunday, affecting more than 80,000 passengers, according to the Guangzhou Railway Corporation. Many of them, if the above video is any indication, were stranded at the station, where they spent the night. 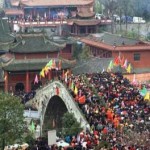 A traditional rhyme in Sichuan goes like this: “Toss medicine money, worship your godfather, throw away clothes, and pray for the whole family.” The people of Mianyang, the second largest city in Sichuan province after Chengdu, take the rhyme very seriously, along with other traditions. On March 18, thousands flocked to Jushui Village for the Ju Water Bridge Festival (雎水踩桥会), almost all of them to do one thing: step on a bridge.