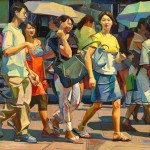 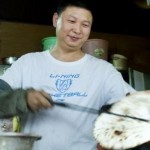 Either Tim Duncan's got his game face on or he's been flash-frozen inside a TV graphic and desperately needs your help. 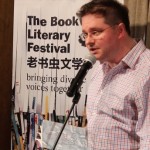 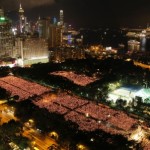 We put most of the Tiananmen stories in its separate links post, so here are the rest. 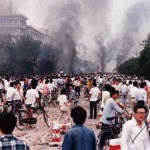 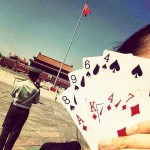 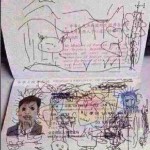 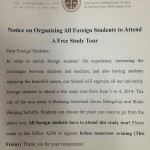 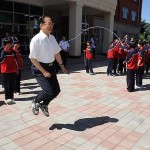