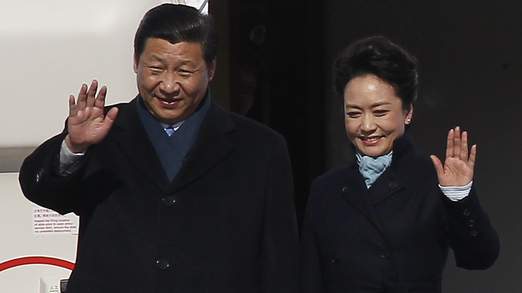 Earth Hour is tomorrow at 8:30 pm. We’re going to take our cue and run an energy-conserving links edition.

Museums in China. “Museums — big, small, government-backed, privately bankrolled — are opening like mad. In 2011 alone, some 390 new ones appeared. And the numbers are holding. China is opening museums on a surreal scale.” (NY Times)

In Russia first. “Chinese leader Xi Jinping sent a signal to the United States and Europe on Friday by visiting Russia on his first foreign trip as president, underlining the importance of Beijing’s growing alliance with Moscow.” (Reuters)

Infighting over environment? “What the leaders neglect to say is that infighting within the government bureaucracy is one of the biggest obstacles to enacting stronger environmental policies. Even as some officials push for tighter restrictions on pollutants, state-owned enterprises — especially China’s oil and power companies — have been putting profits ahead of health in working to outflank new rules, according to government data and interviews with people involved in policy negotiations.” (NY Times)

Men are louder. “Does Sina Weibo, China’s major micro-blogging site, provide an equal platform for expression for both men and women in China? According to a recent study conducted by Sun Huan, a graduate student in Comparative Media Studies and a research assistant at the Center for Civic Media at MIT, the answer is probably no.” (Tea Leaf Nation) 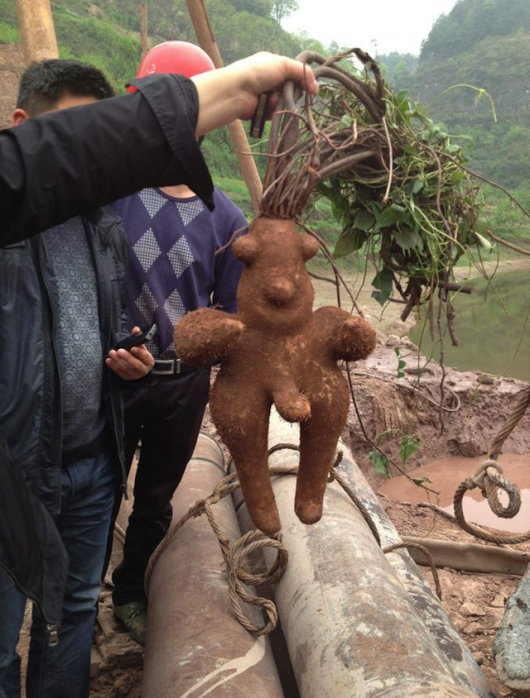