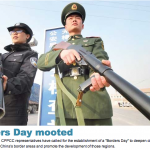 The phrase “5,000 years,” which we’ve borrowed by way of parody to indicate “culture” on this website, is a ubiquitous catch-all response to anyone who disputes this country’s eminence, quality, or worth. It is used to indicate China’s uninterrupted history — 5,000 years of it, don’t you know? — though its appearance in conversation, in my... Read more » 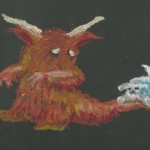 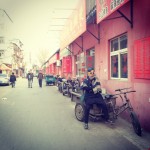 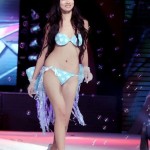 Via Shanghaiist, students from the Chengdu University of Technology put on a fashion show. The Beijing Ducks play at home vs. Shanxi in Game 2 of the CBA semifinals. Why not read links while the game’s on? 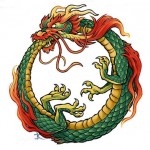 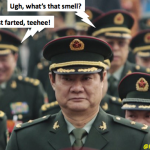 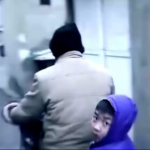 Here's a spryly edited video by Can Evrenol, shot by Paul Jung, colored by Andreas Brueckl, set in a hutong around the Temple of Heaven. Youku video for those in China after the jump. 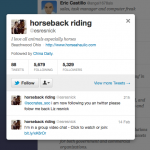 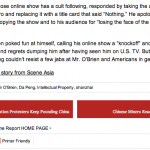 Alternate post title: Wall Street Journal’s Jason Chow Posts Week-Old Story About Conan/Da Peng, Gets Called Out On It In Comments Section, Revises Post Without Telling Anyone, Deletes Comments Because that’s what happened. 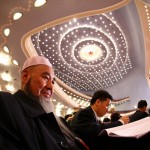 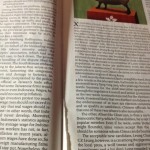 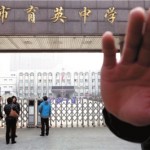 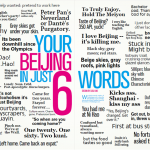 The Beiinger had a neat idea for a six-word contest last month, and in this month’s issue the editors have chosen their “50 best” entries. Leave it to the judges to spoil a good idea… OR MAKE IT AWESOME! We weren’t going to do this, but, well, here it is: below, unedited, the 20 worst of... Read more » 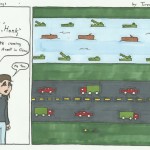 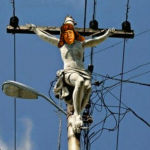 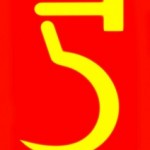 Via Global Voices, Sina Weibo user Zhang Nong created the above as a challenge to the “50 Cent Party,” the term for China’s cyber gang of ultranationalist goonies who spout pro-Party propaganda on Internet forums and comments sections. Let us read links on this beatific Lei Feng Day! 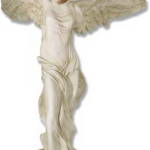 Nike’s been without a head for long enough. “We should thank Dashan. One day they will build his statue, high and gold in important place in big city in China. then you will say sorry. he is right.” –BJC commenter Got a Dashan statue to submit? Send to tao@beijingcream.com. 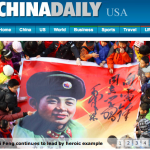