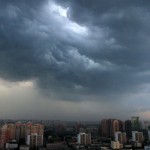 Ed's note: Our friend Justin Mitchell, who quietly left China last year after a decade here, grew nostalgic upon watching the latest Donnie video and got in touch. He should be in touch more often. 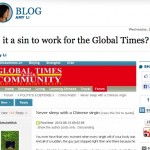 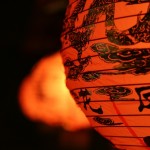 A foreigner in Shenzhen, on the final day of Chinese New Year, learns to call out to the dead.

Recently I received an email and link from a Chinese friend who wanted to share her love of what she called “traditional Chinese whistling music.” This is indeed melodic whistling music. But if you’re old and foreign enough, you may recall “Are You Going to Scarborough Fair?,” popularized in the late ’60s by the US folk duo Simon and... Read more »

It's still Christmas in some parts of the world. BJC's "An Expat Christmas" series continues, in which foreigners in China write about the holiday experience from their respective cities. Here, Justin Mitchell recalls one fretful Christmas in Shenzhen, and the people who made it all better. 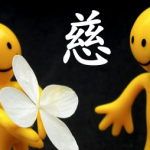 By Justin Mitchell Here we are daily witnesses, viral voyeurs and readers to how cheap, meaningless and callous life can often be. Drivers willfully plowing over pedestrians, sometimes two or three times to ensure the dirty work is done; infants and children abandoned or even worse; beggars, protestors, petitioners and migrant workers treated like so... Read more »