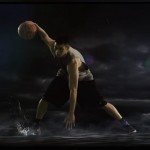 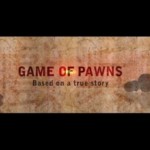 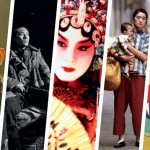 It's not often that a press release makes us perk up, but earlier today TimeOut publicized its list of 100 best films made in mainland China, and it's really impressive. As editor James Wilkinson writes: 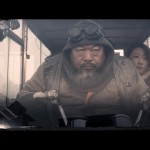 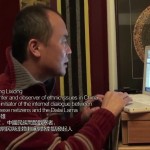 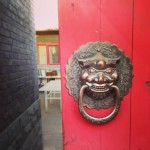 Beijingers, if you're looking for something to do over Spring Festival that doesn't involve elbowing fathers and sons inside crowded parks, check out the Crossroads, a non-profit / NGO community center in Gulou, which is screening two independent documentaries every day from now until February 6. 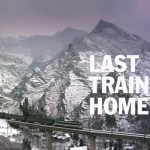