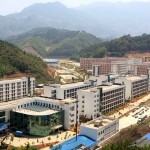 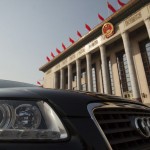 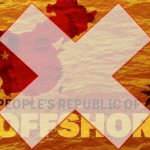 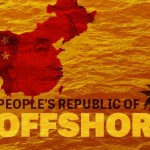 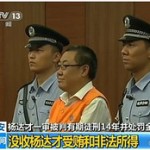 Yang Dacai, dubbed the "smiling official" after he was pictured grinning ear-to-ear at the scene of a horrific traffic accident last August, has been sentenced to 14 years in jail for accepting bribes. He smiled. As Wall Street Journal notes, he looked "oddly beatific." 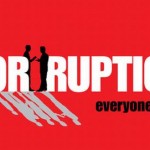 If you listen really carefully, you can hear the world smallest violin playing for all the corrupt officials in the People’s Republic – the campaign against corruption and wasteful spending means they’re no longer allowed to splash out on 8,888 yuan on bottles of fine tiger penis wine or whatever they drink. However, there’s always... Read more »