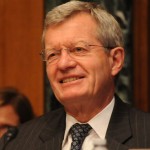 As you've surely heard, president Barack Obama has nominated Democratic Senator Max Baucus from Montana as the next US ambassador to China. Baucus appears to have support from both sides of the aisle and is expected to be confirmed soon. 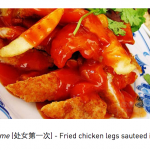 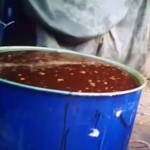 This video, produced by Radio Free Asia, was posted in May, but it just got a big spotlight thanks to Washington Post and Foodspin, so, thanks, guys, for showing us all how low the lowest low in food production can get. 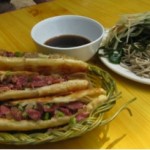 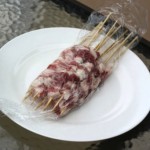 This story was never good to begin with -- authorities crack down on street barbecue vendors, who by the way may be passing off rat meat as lamb skewers, because they think street barbecueing contributes significantly to air pollution -- but the folks in charge have found a way to make it worse: more chengguan are expected to deal with this issue, because now fines are serious, as in quadruple what they used to be. 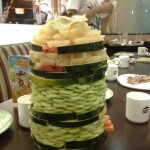 If you only had one plate and could make only one trip to the salad bar, what would you choose? Take some inspiration from the pictures here -- posted to LabaQ and reblogged by the good folk of Kotaku -- which feature selected works from China's culinary Rodins. 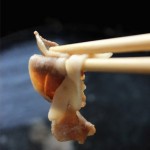 Xinhua News Agency reports that 904 people were arrested on Thursday as part of a nationwide crackdown on spoiled and fake food. How fake are we talking about? Deep breath time. “In Wuxi, in east China’s Jiangsu Province, suspects made fake mutton from fox, mink and rat by adding chemicals,” the news agency reported. 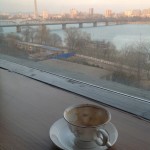 We know our friend Andray Abrahamian to be both a beer and coffee snob, so who better than he to discover an unnamed cafe in Pyongyang, next to the Pyongyang Hotel View Restaurant, that might well be North Korea’s first “third-wave coffeeshop.” (As Dray describes it: “For those of you unfamiliar with the term, ‘third wave’... Read more » 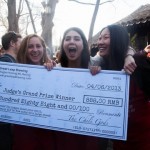