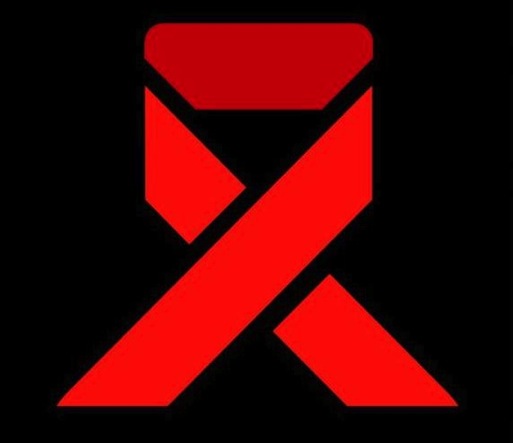 Has no one in China’s Ministry of Commerce taken elementary sex-ed? (Answer: in all seriousness, they probably have not.) A draft regulation is currently in the public domain seeking popular opinion (the best kind!) on whether those with HIV should be allowed in bathhouses. Because you can get HIV from bathhouses?

National Health Service, what say you?

You can’t catch HIV from:

Understandably, members of several advocacy groups have thrown their palms up in the air and asked, WTF? China Daily reports:

“We are concerned about the regulation,” said Guy Taylor, advocacy and information officer of the China office of the Joint United Nations Programme on HIV and AIDS.

“It’s important to highlight that HIV can only be transmitted in three ways: through sexual contact, through blood-borne transmission and through mother-to-child transmission. There is no risk of transmission of HIV through casual contact in bathhouses or similar facilities.

“Addressing HIV-related stigma and discrimination is a critical component of the response to HIV, and this is recognized by the Chinese government’s policies,” he said.