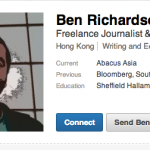 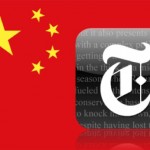 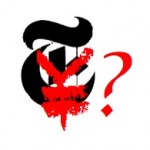 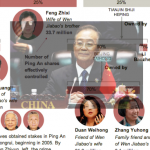 They're already blocked, so fuck it, right? The New York Times has continued to delve into Wen Jiabao's "hidden family fortunes," following up on its original blockbuster that got the website blocked on the mainland. In "Lobbying, a Windfall and a Leader’s Family," David Barbosa and co. report that Wen Jiabao was directly responsible for keeping the company from breaking up. In 1999... 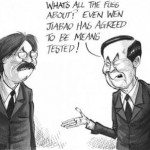 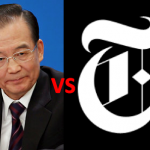 The lawyers for the Wen Jiabao family issued an official statement yesterday regarding the New York Times's recent piece that got the website harmonized inside China. It's "a rare instance of a powerful Chinese political family responding directly to a foreign media report," NY Times reports. But the lawyers, while trying to deny everything, actually deny nothing. Read the translated statement closely, as brought to you by SCMP: