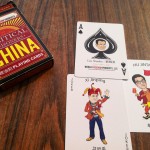 An entrepreneur in Dallas got in touch with me last month saying he had a product called Political Prisoners of China Playing Cards, asking if I'd like to review them. Chinese political prisoners. Playing cards. Dallas. I live in Beijing. It made no sense. How could I say no? 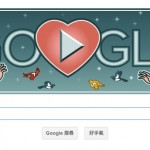 Chinese Valentine's Day, i.e. the Magpie Festival and Double Seventh Festival, is today, and to celebrate, Google.com.hk has animated a doodle game featuring the cowherd and the weaver girl from the famous tale of love and loss, The Weaver Girl and the Cowherd. 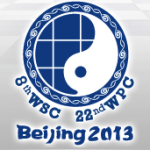 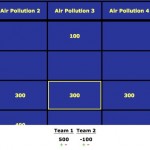 A cheeky someone over at JeopardyLabs, where quiz fans can create their own Jeopardy! game (not to be confused with J-Archive, which has every Jeopardy! question ever), has created a game for China watchers who love talking about pollution. It’s mostly lame, with several true/false and fill-in-the-blank questions that don’t require the answer in the form of... Read more »