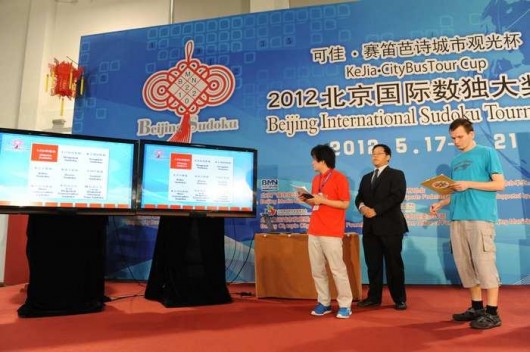 This will be China’s first time holding this prestigious event, which will feature more than 300 competitors from 30 countries and regions, apparently.

The event will be held alongside the 22nd World Puzzle Championship. Being underdogs, perhaps Chinese competitors will do slightly better at putting numbers in boxes than mahjong.

The event will be held at the Chateau Laffitte Hotel in Changping District, which I guess looks like this: 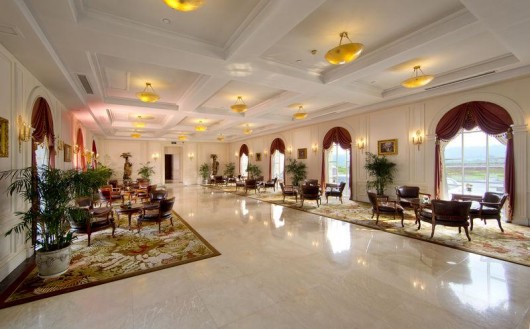 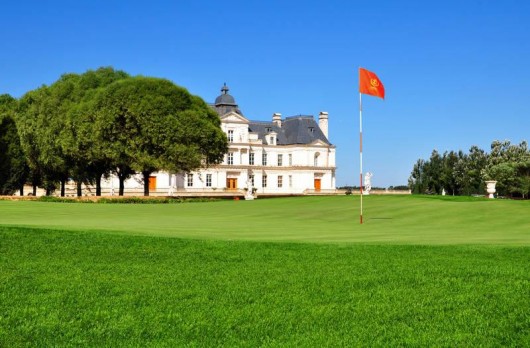 International Sudoku: polo for those who don’t like horses.