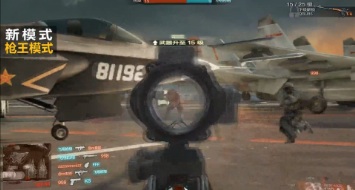 It’s 2.6 GB, but if you have the disk space and five hours to spare, go here to download Glorious Mission Online, a first-person shooter you’ll be hearing a lot more about in the coming hours and days.

Glorious Mission is the People’s Liberation Army’s military simulation, developed by the Chinese company Giant Interactive Group. A few years ago, it was used as a training and leisure program for real, actual Chinese soldiers. Now, it’s a free, downloadable game that lets players try their hand at defending the Diaoyu Islands.

The game was released on Thursday, on the anniversary of the founding of the PLA.

The PLA was interested in having a 3D interactive game for simulations with virtual replicas of their weapons, said Richard Chiang, a spokesman for Giant Interactive.

“The military was 100 percent behind this game,” he said. “Rather than playing the same foreign games like Call of Duty and being American Marines shooting Russians or whatnot, Chinese can actually play as Chinese soldiers.”

A term you’ll hear throughout the game is guizi, referring to the “Japanese devils” who occupied China during World War II.

“The guizi are coming!” warns the game in a scenario where players are tasked with defending a World War Two-era Shanghai and its cultural artefacts from Japanese invaders.

“The guizi have been obliterated!” Glorious Mission congratulates the player after a grenade explodes under the last enemy’s feet. Shanghai’s museums are saved.

Yes, save the museums. Save the motherland. Capture those rocks in the East China Sea.

If you get tired of Glorious Mission (and why would you get tired of it?), we recommend Defense of the Diaoyu Islands. It’s not really the same kind of game, but when the objective is to kill Japanese, what does it matter? 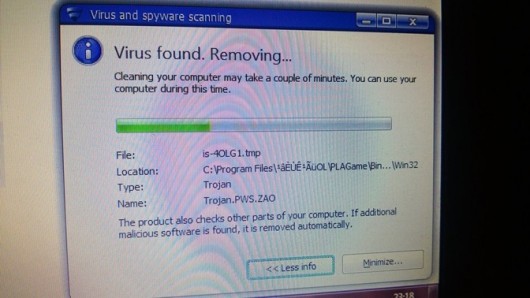