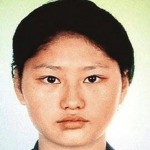 There’s a newscast after the jump that reveals a lot of interesting details on Zhou Kehua’s final days, some of which I’ll curate here. (It also features a silly animation of the police shootout on Tuesday that killed him, which I won’t comment on.) China Daily has whipped up a good story as well, noting that... Read more » 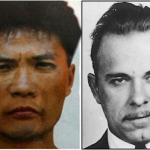 Forget every comparison you’ve heard. Zhou Kehua, the serial killer gunned down by police on Tuesday morning, is American gangster John Dillinger (most famously portrayed by Johnny Depp in Public Enemies). As uncovered by someone researching the case (disclaimer: these details are all yet unverified), Zhou had two movie tickets in his pocket when he was... Read more » 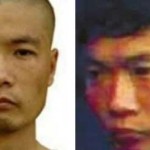 Xinhua News Agency is reporting that the manhunt for serial killer Zhou Kehua, 42, involved in a murder/robbery on Friday morning, is over. Zhou was shot and killed by police in Chongqing’s Shapingba District this morning. Classified as a “class-A” wanted suspect, he had racked up 5.4 million yuan’s worth of bounty on his head... Read more » 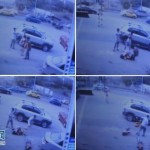 Earlier today, a man in Chongqing shot dead one person and injured two others in an attempted robbery outside a Bank of China. Police are still looking for the man, but they’ve identified him as a repeat felony offender who’s somehow still at large. According to Sina: Police have launched a manhunt for the suspect and offer 500,000... Read more » 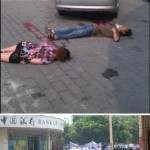 A gunman in Chongqing opened fire in front of Bank of China at 9:37 this morning, leaving one dead and two injured. China News Service reports that it was an armed robbery at Shapingba District, on the intersection between Fengmingshan and Kangjuyuan. The picture above, via ifeng, was taken moments after the gunman fled; the man... Read more »