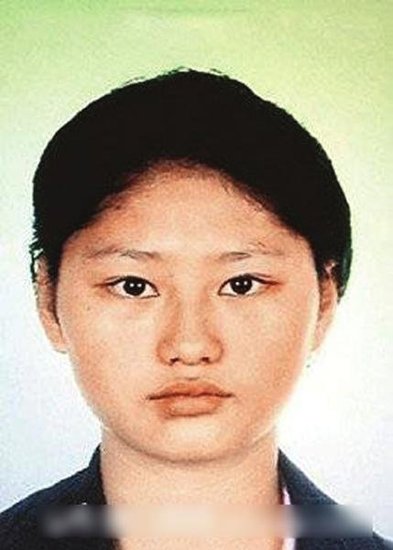 There’s a newscast after the jump that reveals a lot of interesting details on Zhou Kehua’s final days, some of which I’ll curate here. (It also features a silly animation of the police shootout on Tuesday that killed him, which I won’t comment on.) China Daily has whipped up a good story as well, noting that Zhou was actually spotted in a shopping mall on Saturday, but police failed to capture him. (Give Zhou this: he’s got balls of brass to walk through a public mall while a manhunt is on for his capture.)

We learn from the newscast that Zhou, who never used a cell phone, was constantly on a phone in his final days. Every night, he spoke with the woman pictured above, who police have since apprehended and identified as his girlfriend. She was likely the person who drove Zhou, via motorbike, to the Bank of China last Friday, when he killed a woman and injured two others. Zhou reportedly told her he didn’t get much money that day, and was planning another heist on the 14th — the day he was gunned down.

The newscaster reveals that eight years ago, Zhou pulled a heist that netted 500,000 yuan, but only 60,000 of that was recovered. Where did all the money go? Supposedly to his family. The John Dillinger comparison just gets better and better. If only he’d been shot outside the movie theater — remember, two cinema tickets were found in his pocket; on Sunday and Monday, he apparently went to see Lockout and The Silent War.