Our friends at Beijing Today will sporadically swing by to introduce art and culture in the city. This week, a man who paints of and with love. Sheng Tianhong’s heart is wholly devoted to painting. Born in Zhejiang Province in 1973 and a graduate from the Chinese Central Academy of Fine Arts, he moved to Dusseldorf, Germany at the age of 24 to travel and develop his career. 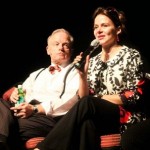 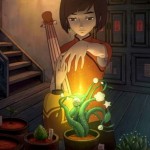 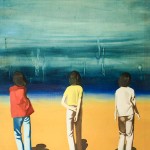 Our friends at Beijing Today will be swinging by now and then to introduce art and culture around the city. This week, get acquainted with modern creations as the National Art Museum of China reexamines the New Wave movement of 1985, which began with an essay and series of pictures by graduate students at the Zhejiang Art Academy (now the China Academy of Art). They ran wildly counter to the Chinese mainstream at the time, emphasizing a deeper perspective on humanity – one that respected individuality and free expression. 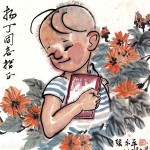 In 1935, cartoonist Zhang Leping created one of Asia’s most enduring characters: Sanmao. The emaciated boy, named for the three hairs on his head, lent a friendly face to Shanghai’s nameless street urchins and children orphaned by Japanese attacks. But more importantly, Sanmao’s bitter adventures captured the spirit of social injustice in the city’s “golden era.” 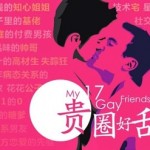 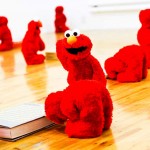 Our friends at Beijing Today will be swinging by every now and then to introduce art and culture around the city. This week's focus is on 798's Galleria Continua Beijing, which currently is featuring a solo exhibition by Qiu Zhijie.