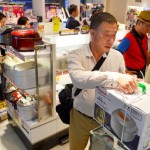 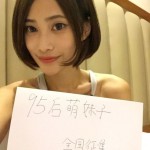 It’s hard to find anyone without an opinion about this city, be it a fear of pollution, heavy traffic or some other widely reported negative attribute. But Beijing isn’t all bad. Tasty snacks, magnificent architecture and a comparatively cosmopolitan environment are among the city’s selling points, which is what artist Tian Li attempts to capture in his work. 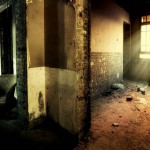 Most people might not give Chinese posters a second thought, but Wang Yuqing has dedicated himself to collecting and studying them as historical records. Often dismissed as propaganda, the posters reveal much about the social culture, economy and politics of modern Chinese history.