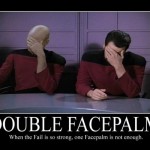 Venerable titans of journalism, People’s Daily, published an attack piece on the New York Times yesterday (in Chinese) accusing the Gray Lady of deteriorating standards and bad breath. “In recent years, there has been an explosion in plagiarism and fabrication by its journalists,” PD writes, highlighting two particular debacles involving infamous plagiarists Jayson Blair and... Read more » 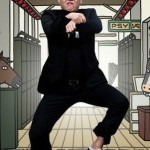 We don’t know anything about Feng Qiuhong of Yangtze Evening Post, but he/she probably shouldn’t be writing about PSY’s Gangnam Style, a song that Chinese netizens — in keeping with every person in the world — rather like. As translated by People’s Daily Online on Tuesday, it appears Feng isn’t a fan (assume [sic]‘s, obviously): Many netizens... Read more » 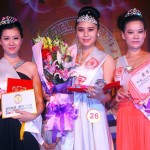 We’re going to let People’s Daily do the heavy lifting on this one. Take it away, boys (assume [sic]‘s): On that day, the final of the 23rd Super Model of The World .Guangxi .China was held in Nanning, south China’s Guangxi Zhuang Autonomous Region. A total of 20 contestants competed in several awards including The Best Camera-Shy,... Read more » 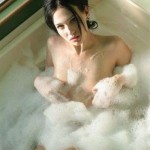 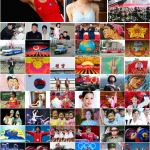 Whoa and nelly. The Internet’s No. 1 North Korea fan site is apparently hosted by People’s Daily. “Eyes on DPRK” appears to be a collection of slideshows highlighting China’s neighbor to the east, and it is utterly befuddling. As in: why does this exist? How long has it been here? Why does it exist? Who’s... Read more »