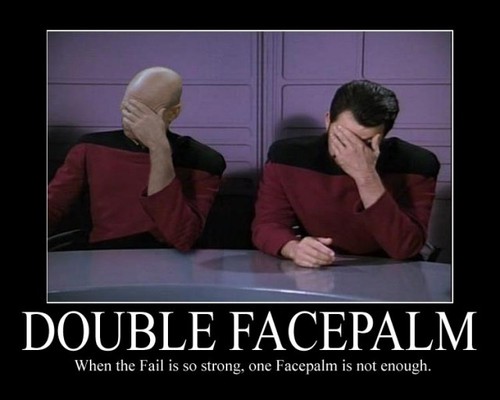 Venerable titans of journalism, People’s Daily, published an attack piece on the New York Times yesterday (in Chinese) accusing the Gray Lady of deteriorating standards and bad breath. “In recent years, there has been an explosion in plagiarism and fabrication by its journalists,” PD writes, highlighting two particular debacles involving infamous plagiarists Jayson Blair and Zachery Kouwe.

Apart from the obvious irony in the fact that the People’s Daily is trying to pass judgment about reporting standards, there is another, even more basic problem with its criticism of the Times: its words appear to have been almost entirely plagiarised.

Sentences were lifted these sources (via Financial Times again):

Of course, China News Agency is basically Xinhua — which shares a bit more than words with People’s Daily — and PD’s editors probably think it’s okay to plagiarize oneself (they have a point… in this country, it is okay, judging by industry standards).

But isn’t this such a lovely reminder that when it comes to journalism, some practitioners are clueless? You knew that already, of course, and if not, go read some of TAR Nation’s columns. Yet we are equally reminded that media doesn’t serve the same purpose in China as it does in “free” societies. The People’s Daily op-ed, after all, was written exclusively for a Chinese audience, the kind that will not know it is plagiarized, and will take at face value the revelation that the New York Times has sinned in the past. So have your laugh at People’s Daily; then weep for those who find no reason to.

In a column posted on the People’s Daily website, the paper’s former international news editor Ren Yujun noted that Mark Thompson, the former BBC director general and next chief executive of the Times, was being “challenged” amid a sex scandal involving the late BBC host Jimmy Savile.

“There are always some voices in the world that do not want to see China develop and become stronger, and they will try any means to smear China and Chinese leaders and try to sow instability in China,” Foreign Ministry spokesman Hong Lei said. “Your scheme is doomed to failure.”

“Doomed to failure” will be a meme.