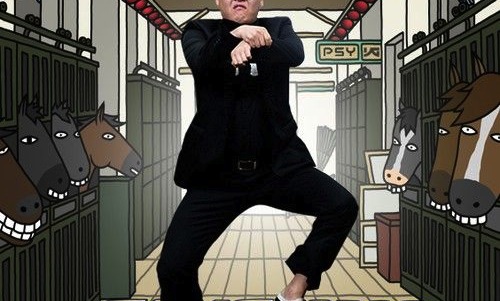 We don’t know anything about Feng Qiuhong of Yangtze Evening Post, but he/she probably shouldn’t be writing about PSY’s Gangnam Style, a song that Chinese netizens — in keeping with every person in the world — rather like. As translated by People’s Daily Online on Tuesday, it appears Feng isn’t a fan (assume [sic]‘s, obviously):

Many netizens have have labeled the song as “vulgar”. “With more than 300 million views, I expected it to be a good song, but it turned out not. I do not know what you guys think about it, but I for one find it vulgar. Such a vulgar song will be popular just for a short time. Songs that last forever must be those touching your soul rather than such ostentatious songs,” an Internet user said. “It is a catchy song, but its music video and the cultural content are vulgar. Its popularity will accelerate the vulgarization of world cultures,” said another Internet user under the screen name “Passing Phoenix”. Certain people called it “immoral, of low taste, and vulgar”, and some even suggest boycotting such music as it may lead underage boys and girls astray.

THINK OF THE CHILDREN!