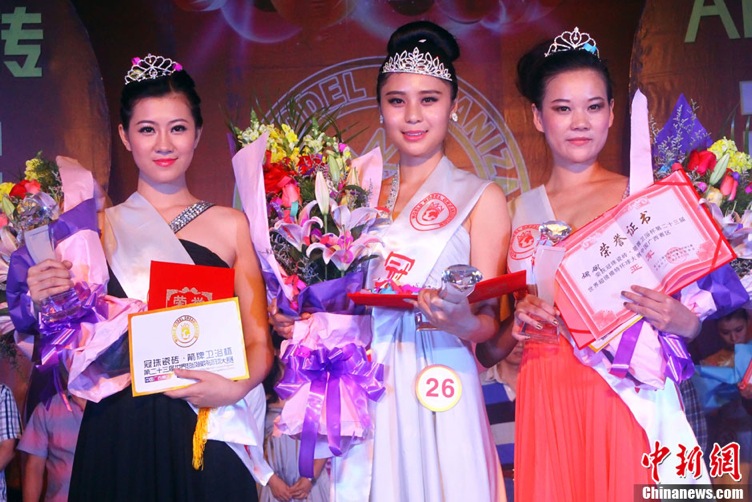 We’re going to let People’s Daily do the heavy lifting on this one. Take it away, boys (assume [sic]‘s):

On that day, the final of the 23rd Super Model of The World .Guangxi .China was held in Nanning, south China’s Guangxi Zhuang Autonomous Region. A total of 20 contestants competed in several awards including The Best Camera-Shy, The Best Stature, The Best vigor, The Best Talent and The Best Smile. No. 26 contestant Wang Yiran crowned the champion, No. 88 contestant Du Nana won the runner-up and No. 37 contestant Mo Yingchen took the third place.

We’re not sure who won “The Best Camera-Shy,” but that’s one individual we’d like to meet. “Best vigor” is tempting as well, though we’re not certain about what “vigor” refers to. (Tilling the fields? Ability to giggle?)

Five more pictures after the jump from People’s Daily’s website. These women are all better than Miss World Yu Wenxia, by the way, aka the woman with one smile. 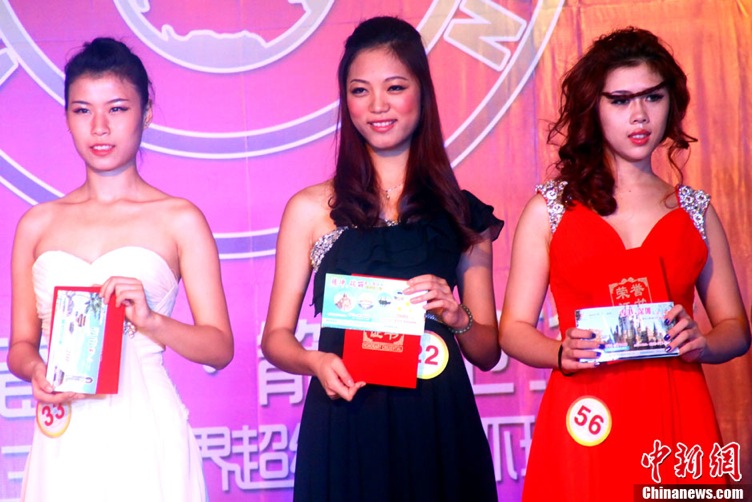 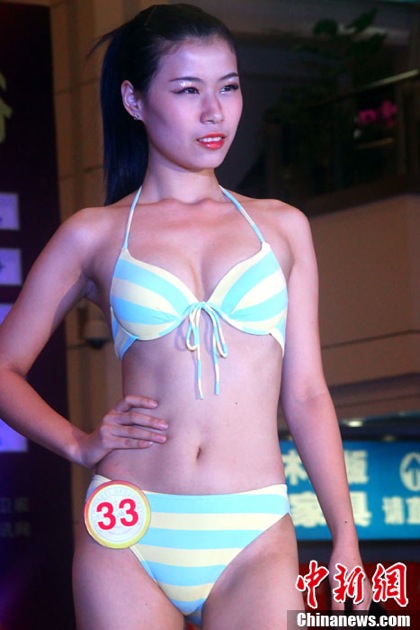 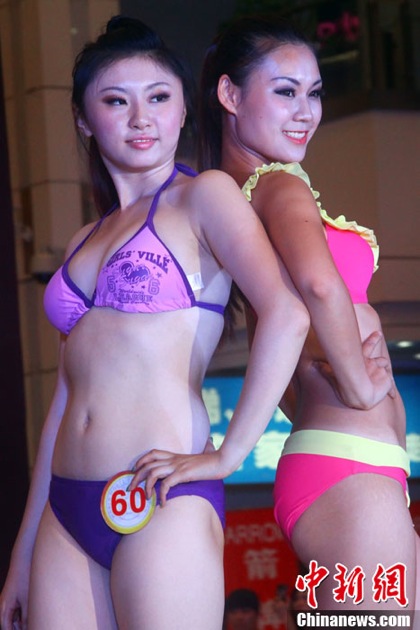 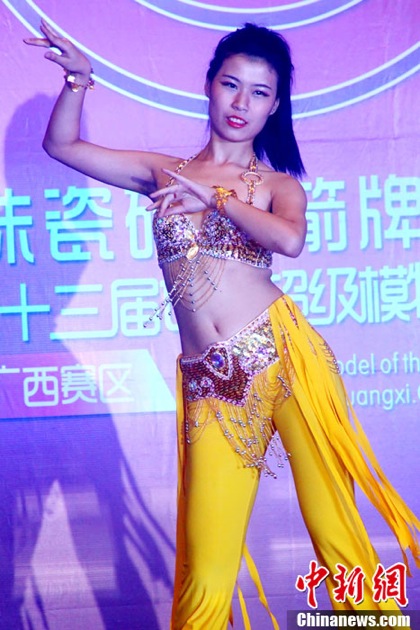 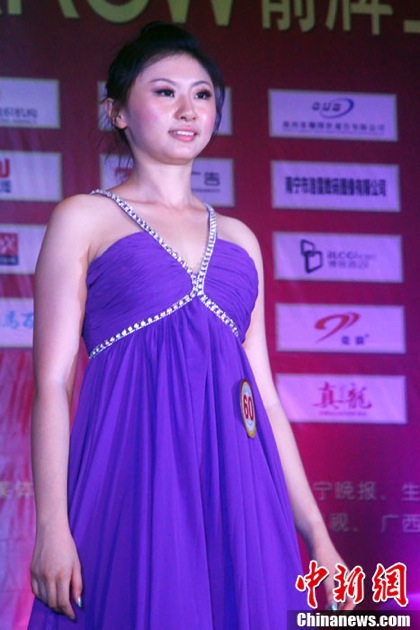 3 Responses to “The Saddest “Super Models”: Another Pageant In China”