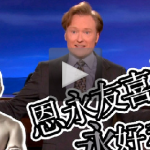 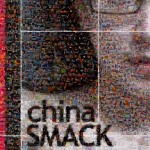 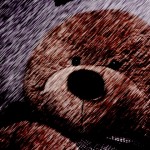 While huffing bubbles into my coconut’s milky core, I told my Beijing-born friend nonchalantly and without embarrassment that I had graduated from art school with a major in painting. Her response? “Great! Well, at least you can sell your paintings!” My nasal passages flooded with fruit juice. This was a far cry from the more... Read more »

Consider this your introduction to a weekly series in which our resident asshole, Drake Moreau, wades into Beijing’s seedy districts (because he’s an asshole) and writes about them like the asshole he is. Just to give you an example of the type of twat we’re dealing with, here’s the g-chat conversation in which I asked... Read more » 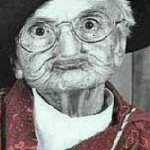 China Daily Show is the only news source visible from outer space. This is a CDS-BJC joint production. By LIN ANE Health Correspondent CHARLOTTE (China Daily Show) – A woman in the terminal stages of Alzheimer’s disease has surprised doctors with a newfound enthusiasm for NBA player Jeremy Lin. Sarah Mae Wilson, 69, had long been... Read more » 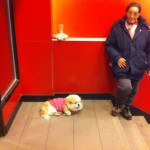 This picture sings. It’s an aria, a fucking one at that — understated, true – O mio armonia, mi chiamano Pekin. Take note of the slightly overweight yet undersized dog in a pink sweater. The nearly-old man wearing multiple layers of pants and a cigarette held just that way. Notice the plastic bag of baozi tied in a... Read more » 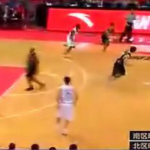 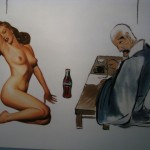