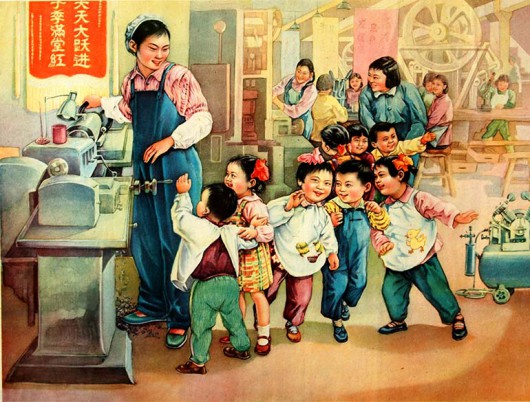 Most people might not give Chinese posters a second thought, but Wang Yuqing has dedicated himself to collecting and studying them as historical records.

Often dismissed as propaganda, the posters reveal much about the social culture, economy and politics of modern Chinese history.

Archive of the Ages

Wang Yuqing maintains one of the largest collections of Chinese posters printed between 1912 and 1975, a staggering collection which offers insights into Old Shanghai life and the positive energy that followed the founding of New China.

His posters from Old Shanghai represent one of the first appearances of popular art in China. When the Qing Dynasty was forced to open Shanghai as a treaty port after the first Opium War (1840-1842), the city began modernizing at a breakneck pace.

The calendar pictures were originally created as advertisements for foreign commodities. Most feature beautiful young models with dates marked in both the Chinese and Gregorian calendars. The remainder of the poster area is used to introduce products.

The style, which depicts women with egg-white skin, was the invention of Chinese painter Zheng Mantuo. In 1914, Zheng applied watercolor painting techniques to create Wan Zhuang Tu, the first calendar picture. From then on, the brushwork was copied to develop more posters.

As the market evolved, the advertisements changed. Images of happy families replaced charming ladies in the Republican era. Eventually, the style faded from popularity and the painting techniques were lost, Wang said.

In the new era, the Old Shanghai calendars gave way to political posters with exaggerated features. In Huasheng Chuang, a fat boy is seen swinging on a massive peanut as a sign of agricultural abundance.

During the Great Leap Forward, the posters shifted from showing blissful liberated families to dependable workers and farmers.

For various reasons, well preserved original posters are hard to come by. Most sold in the markets are modern fakes or copies that lose the stories that gave the propaganda context, Wang said.

To share his collection and the history behind the art, Wang held an exhibition at Beijing Dezi Art Center in June and July.

“At present, the price of these posters is not even close to their real value. I think one day the world will recognize their real value,” he said. As an accurate record of historical attitudes rather than circumstances, the posters represent an element that is often lost in historical studies.

Compiled over the last 24 years, Wang’s collection of nearly 4,000 posters offers a rare bridge to China’s recent past. 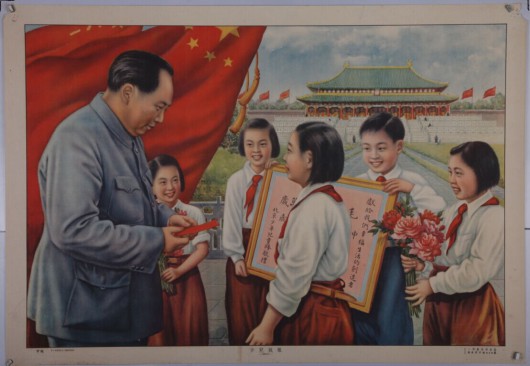 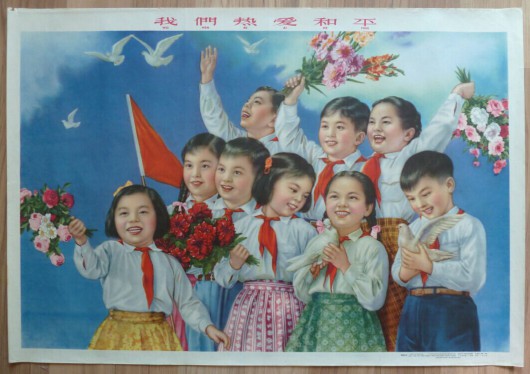 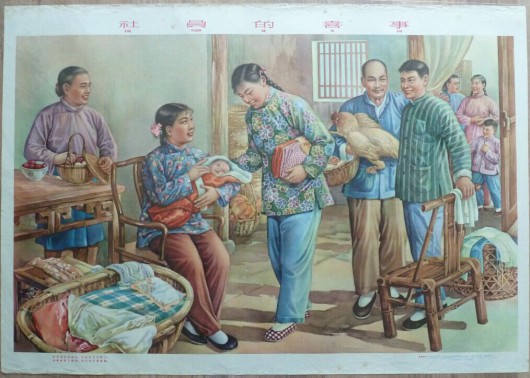 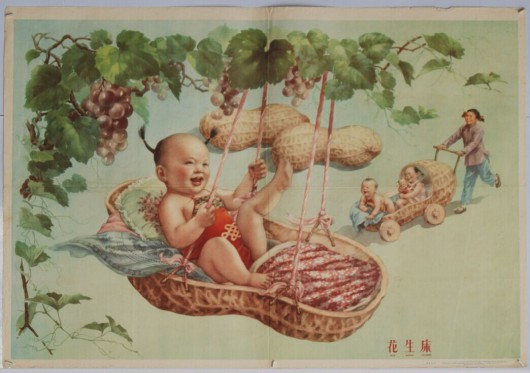 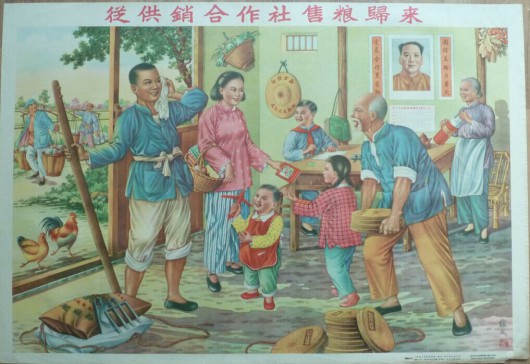 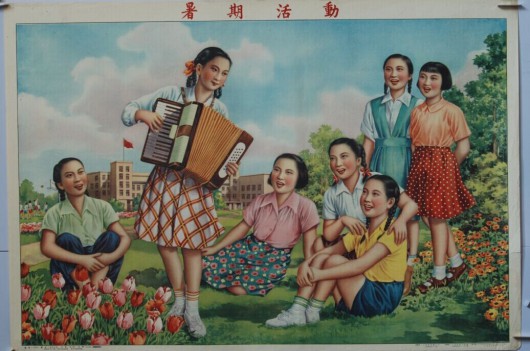 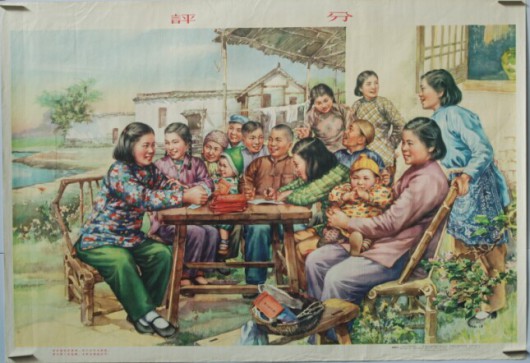 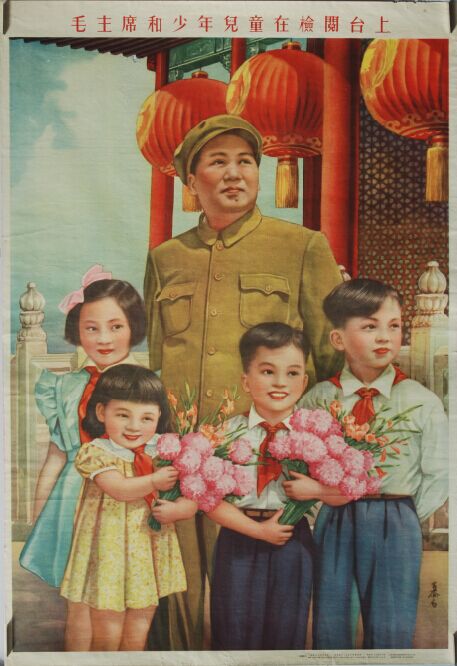 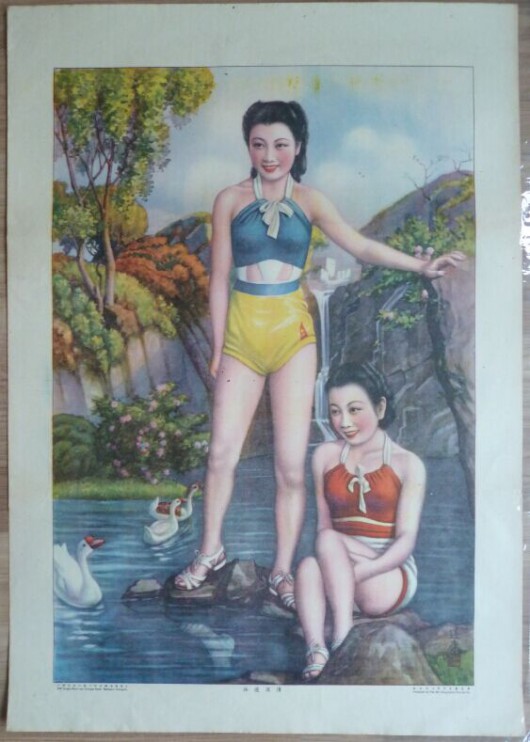 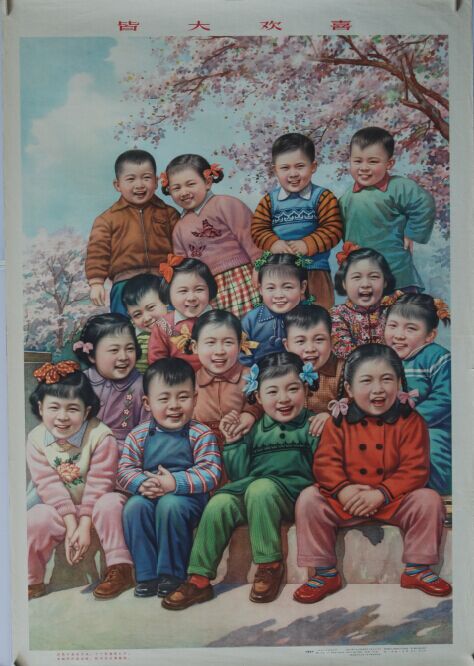 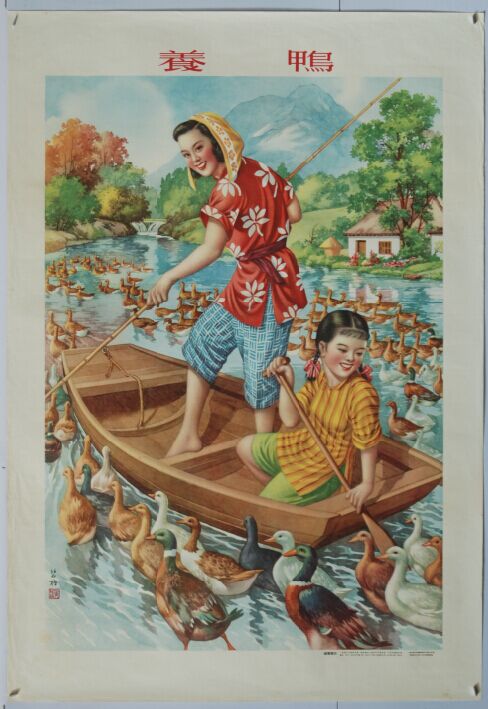 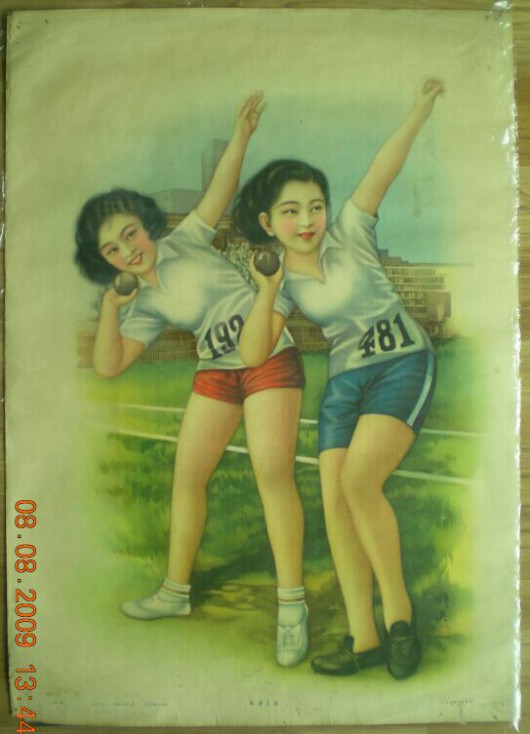 3 Responses to “The Past As Told By Posters”