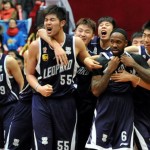 Last night, the Dongguan Leopards beat the Sichuan Blue Whales 137-135 in Wenjiang District Stadium in Chengdu, but to say "Dongguan" won is really to diminish the efforts of one individual, Bobby Brown, who took half of his team's 104 shots and made exactly half of them to finish with 74 points. He also led his team with 10 rebounds and 4 assists. Bobby Brown earned his post-game star. 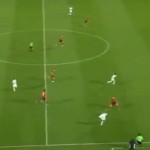 The champs of Asia lost to the champs of South America on Saturday in the 3/4 game at the FIFA Club World Cup. It was fantastic from the get-go. Both Atletico Mineiro and Guangzhou Evergrande scored early (Atletico's Diego Tardelli, 2'; Guangzhou's Muriqui, 9') before Guangzhou took the lead on a 15th minute penalty. But then, in first-half extra time, Atletico's Ronaldinho -- the Ronaldinho, known as "Small Lo" in China (not to be confused with "Big Lo," i.e. [now-fat] Ronaldo, or "C Lo," who is Cristiano Ronaldo) -- did this: 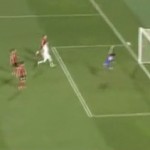 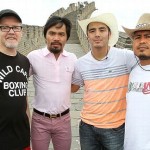 The CBA is back, and thank goodness. As featured on Deadspin, here's Ivan Johnson, 29, doing a celebratory dance that in the NBA would have set him back 15 grand, because no one in corporate appreciates the Big Balls Dance. 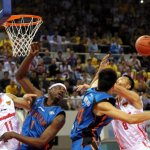 This was ugly. The Sichuan Blue Whales, playing its first CBA game in 15 years, having just been promoted from the second-tier National Basketball League in September, lost by 53 points on Friday. The previous CBA record for most lopsided season-opener was a mere 40 points, nearly 25 percent less than Sichuan's deficit. 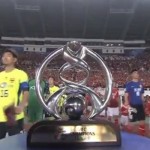 China are champions! Okay, no, it's Guangzhou Evergrande, but judging by some headlines, you'd think this country's united in its support of the new AFC Champions League winners. As if a Real Madrid fan would ever care about Barca in the UEFA Champions League. As if this country's soccer fans weren't, in actuality, cynical and parochial, likely more so than Philadelphia Eagles supporters. 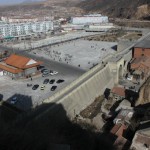 China wants the Olympics again. Beijing and Zhangjiakou submitted a formal nomination letter to the IOC on Sunday to joint host the 2022 Winter Olympics, according to Xinhua. If chosen -- a decision should come in 2015 -- Beijing would be the first city to have hosted a Summer and Winter Games. 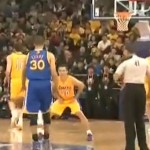 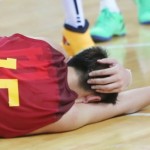 Taiwan's basketball team has done it again. For the second time in two months, it erased a double-digit second half deficit en route to an upset of China.