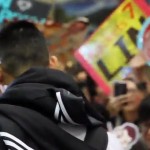 The Houston Jeremy Lins played the Indiana Pacers in an exhibition in Taipei on Sunday, and as you might expect, a capacity crowd was firmly behind the Jeremy Lins from the start. Some highlights are above. 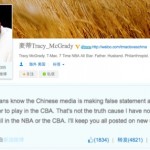 Tracy McGrady appears to be unhappy with reports in Chinese media -- from late-August, it seems -- that his asking price to play in the Chinese Basketball Association this season was $2 million. 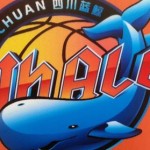 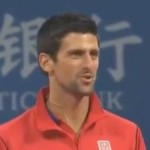 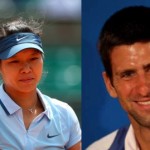 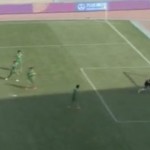 Liaoning played Xinjiang in the semifinals of a U-20 tournament at the National Games of China on Sunday, and the two sides managed to score one goal each in a mostly (we're guessing) sloppy, mistake-ridden, difficult-to-watch contest. There was one redeeming moment for us to treasure though. Let's go to the tape. 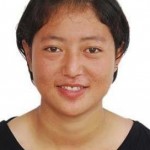 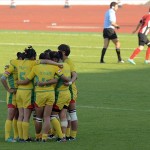 Bad calls happen in sports, we all know, but rarely does a team react like this. In the finals of the women's rugby sevens competition at the 12th Chinese National Games on Tuesday in Shenyang, Liaoning province, Beijing went down two early unconverted tries, 10-0, against Shandong. Early in the second half, a Beijing player was shown a yellow card and sent off. While she was on the bench, Shandong scored another try -- though on a controversial play... 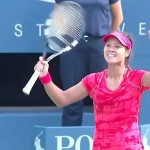