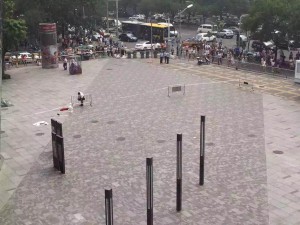 As heard on social media, there was a stabbing this morning outside the Uniqlo in Sanlitun, one of the busiest areas of foot traffic and commerce in Beijing. Police appear to have subdued the assailant and roped off the area. Read more »

How much is too much for a Shaolin monk? Take a peek behind China's "CEO monk," who's been caught up in a bit of a scandal recently. Also: viagra-filled alcohol. Read more » 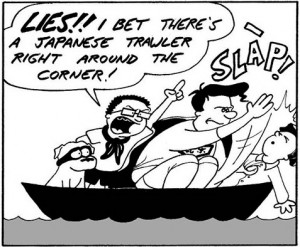 Captain Beijing is a "comical strip" produced by the People's Committee of Panel-Based Cartoon Cultural Enrichment for the purposes of modest entertainment. It is famous and popular at home and abroad, and was solemnly declared "Most Charming and Splendid China Cartoon Art." It will appear on this website every Monday, or the cartoonist will be punished. Read more » 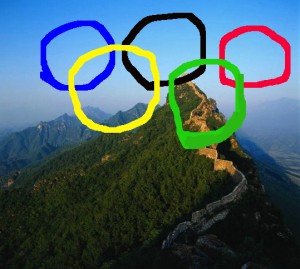 Look, I dislike the IOC as much as the next rational person, and think the Olympics are a form of corporate imperialism, but the facts don't preclude me from admitting my feelings: the 2008 Olympics in Beijing were a lot of fun, and I'm kinda excited for it to come back. It'll be in 2022, when most of us will be DEAD, and it's the Winter Olympics, which Sochi probably ruined for everybody, but, you know, whatever. Beijing is getting the Olympics! Read more » 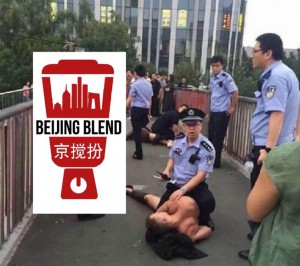 Hunky Spartans took over Beijing this week... well, for an hour or so, until the cops arrived. It was good while it lasted. Also: China's fu'erdai get an education on selfies. Read more » 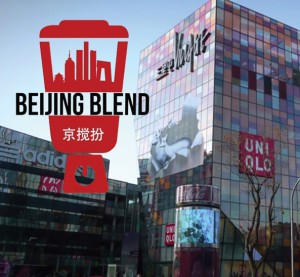 The fallout is in from last week's Uniqlo fitting room sexcapade, and it doesn't look good for one certain young couple. You know who does always look good? Beijing Blend hosts. Here they are talking about the most-talked-about social media story of the year. Read more » 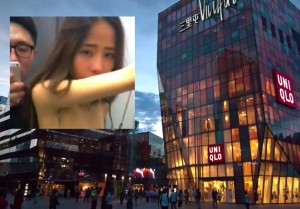 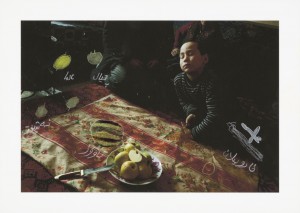 Wild Pigeon is a special book. It is of the moment and simultaneously untimely. It distills the dreams of millions of Uyghurs who live without the legal right to move beyond the borders of their home prefecture in southern Xinjiang. It shows us glimpses of these dreams; and in the strength of their numbers, the poignancy of their looks, the feelings of their words, they wear us down – wounding our hearts a thousand times. Read more »

It doesn't have to be Uniqlo. (Actually, better if it isn't -- spread the wealth.) It doesn't even have to be a dressing room. But here's an honest chance for us, the little people, to make a real difference in the fight against censorship: we can -- by a simple bit of sex in a public place, a camera phone, and an Internet connection -- show the world just how fucking dumb this fucking government can sometimes fucking be. Read more » 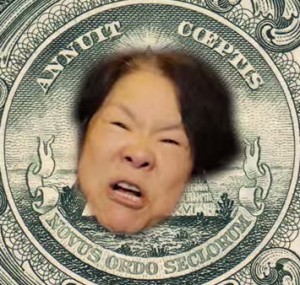 To celebrate the debut of Beijing Blend on Beijing Cream, we're offering a second helping this week. The hosts talk about the Great Fall of China -- the country's recent stock market crash that wiped out $3 trillion -- and the role that damas -- Chinese grannies -- might have played. Also, check out Hong Kong's hottest new cruise, combining "the fun of botox with bare boy's bums." Yeah you'll just have to watch. Read more »