Last November, Bernd Chang wrote about a group of students who created a multifunctional G-string+condom featuring Chinese herbs (cumen, naturally?). We're now here to give you this stone-faced update: that contraption has attracted more than USD $300,000 in investment from Guangdong Yuezheng Investment Management Limited. 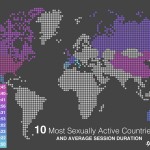 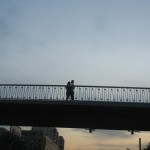