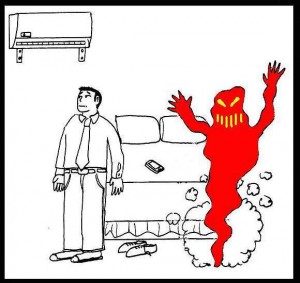 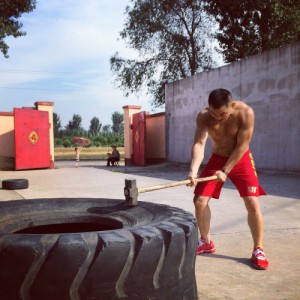 Ed's note: First, watch the above trailer. It's awesome, isn't it? It's the preview for The New Masters, a proposed full-length documentary about mixed martial arts in China directed by Christopher Cherry and David Dempsey. You can learn more about it, which has the makings of something special, over on its Kickstarter page. Or keep reading, as screenwriter and producer Sascha Matuszak explains the inspiration behind this project. Read more » 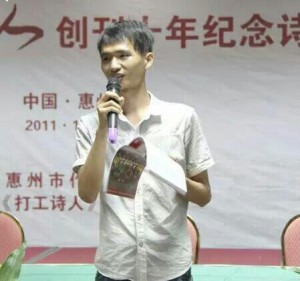 A week and a half ago, the China blog of the libertarian communism website libcom.org -- Nao Blog -- published translations of the poetry of Foxconn worker Xu Lizhi, who committed suicide on September 30. As Nao notes, "By translating these poems, we aim to memorialize Xu, share some of his excellent literary work, and spread awareness that the harsh conditions, struggles and aspirations of Chinese migrant workers (including but not limited to Foxconn) have not diminished." Read more » 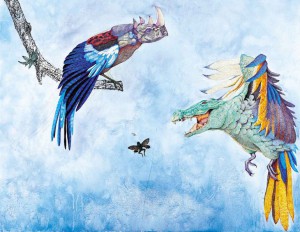 While most painters create their art using pen or brush, the avant-garde artist He Ling (@何玲Heling) uses medical syringes to bring his wild imaginings to life. At his recent exhibition in Songzhuang Art District, the young artist displayed a series of mutant birds and beasts he created by injecting acrylic paints and dyes made from Chinese herbs into his canvas. The process resembles traditional embroidery in its delicacy. Read more » 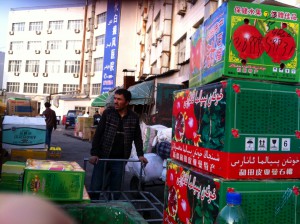 When young people come to Ürümchi to work or study they are often supported by a network of people from their home village. They rely on relatives and friends to help them find jobs and get on their feet. But there is one thing their hosts cannot provide: food from back home. It's perhaps for this reason that young Uyghurs have developed a food shipping system that brings the tastes of the countryside into the city. Read more » 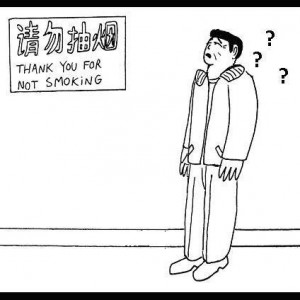 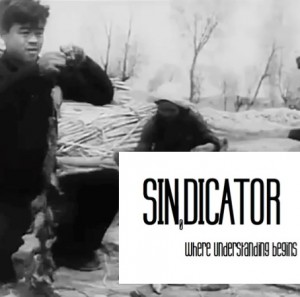 Pop quiz, nerds! Chinese take their food seriously. Very. Seriously. How is that (s)indicated by policy? Today, we take a look at food security. Read more »

It’s hard to find anyone without an opinion about this city, be it a fear of pollution, heavy traffic or some other widely reported negative attribute. But Beijing isn’t all bad. Tasty snacks, magnificent architecture and a comparatively cosmopolitan environment are among the city’s selling points, which is what artist Tian Li attempts to capture in his work. Read more » 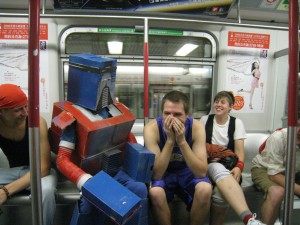 Happy Halloween, everybody. For those of you wondering, the some-years-strong Beijing tradition of dressing up and riding Subway Line 2 on the weekend before Halloween will come to a close this year. Authorities are worried about the upcoming Asia-Pacific Economic Cooperation Summit, so they don't want their public transportation clogged with beer-guzzling foreigners doing weird shit and attracting crowds. Read more » 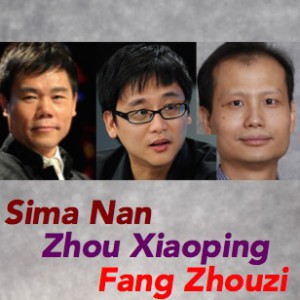 Until this week, the social critic Sima Nan was best known for getting his head stuck in an escalator at Dulles Airport. That moment was particularly precious because Nan, a devoted neo-Maoist, had just posted another of his anti-America screeds on Sina Weibo before flying to DC. But China’s most famous wumao is now back in the news for a more impressive reason: as an impassioned defender of free speech. Read more » 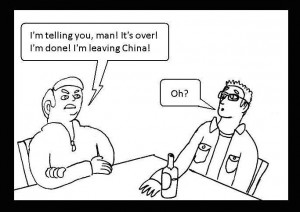 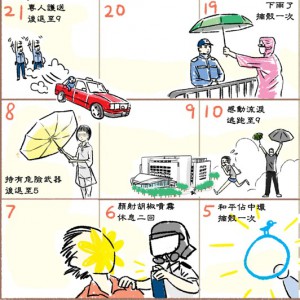 Want a graphic summary of the past month of pro-democracy protests in Hong Kong? Local graphic designer and artist Carol Hung has you covered. She posted the above (click to enlarge) last night on Facebook, a calendar showing the main events that have led us to where we are today: the pepper spray, the umbrellas, the arrests, the barricades, the Kenny G... Read more »

If you haven’t made any plans for your Halloween night, consider a trip to one of Beijing’s haunted houses. Not to be confused with the spooky amusement destinations that pop up throughout the US and Canada at this time of the year, these haunted houses are the sites of ancient murders and suicides. Tales of wandering spirits, unusual sounds and paranormal activity have persisted for more than a decade at some of these locations... Read more » 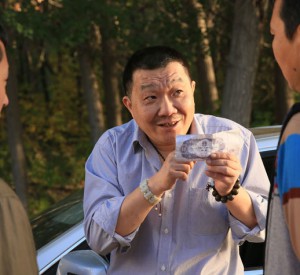 A few weeks ago, just in time for the long ten-day break for National Day holiday and Qurban, the Uyghur comedian Abdukerim Abliz released his first full-length Uyghur language feature film (with Chinese and English subtitles). The comedy Money on the Road (Money Found on the Way in Chinese) features an ensemble of stars, including a cameo by the famous singer Abdulla. It follows the misadventures of three Uyghur farmers who come to the city as migrant workers to participate in Ürümchi’s urban renewal. Read more » 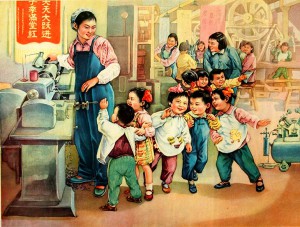 Most people might not give Chinese posters a second thought, but Wang Yuqing has dedicated himself to collecting and studying them as historical records. Often dismissed as propaganda, the posters reveal much about the social culture, economy and politics of modern Chinese history. Read more » 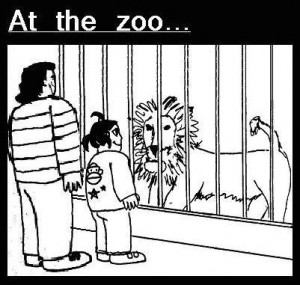 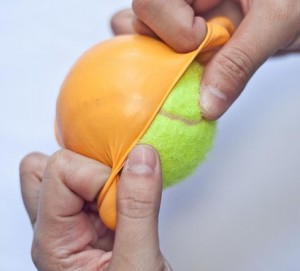 I knelt at the top of the hospital escalator, partly from exhaustion, mostly out of surrender. My moans and cries recalled childhood Halloween nights spent puking up entire plastic jack-o-lanterns of candy. My tears blurred reality. Loud, distracted, exotic shapes and figures brushed past me, unimpressed by my misery, misery unlike any I'd felt before. This wasn't how I imagined my first week in China would go. Read more »

The best lede ever? After listening to "Edge of Revolution," a new song by the Candian band Nickelback, one can easily understand how clever the West is in expressing and propagating its views. Read more »

CCTV recently published an article called "Tips for Chinese choosing an English name," which is frankly exactly the type of piece I think CCTV should be publishing more of. It features delightful sentences such as, "Many Chinese like to pick names that are in fact, not names," and, "Meanwhile, Dong and Wang is used as slang for male genitalia. So avoid anything like ‘Bunny Wang’ at all times." It got us thinking: what are the best Chinese-chosen English names we know? Read more »

Congratulations to Ethiopians Girmay Birhanu Gebru and Fatuma Sado Dergo, the men's and women's winners of the 34th Beijing International Marathon that was run today in "very unhealthy" to "hazardous" air. It was so bad that Xinhua even called it "smog" in an article that begins with this incredible factoid: Read more »