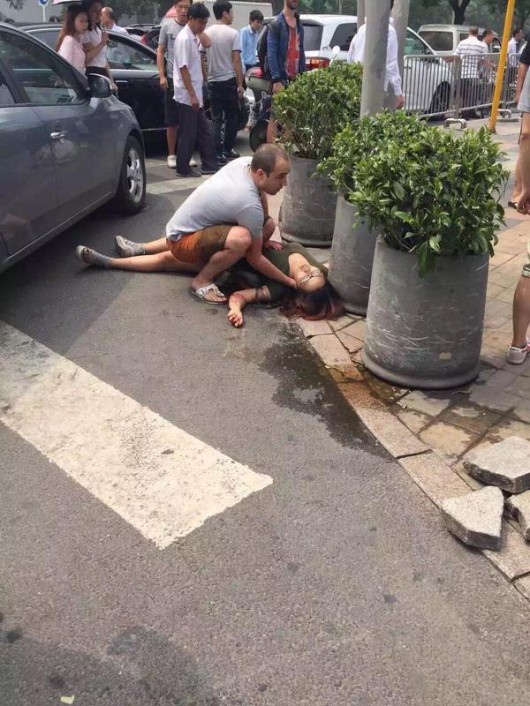 Sina Weibo is still all about the Tianjin explosion last night, but more information to come on this stabbing as it becomes available. 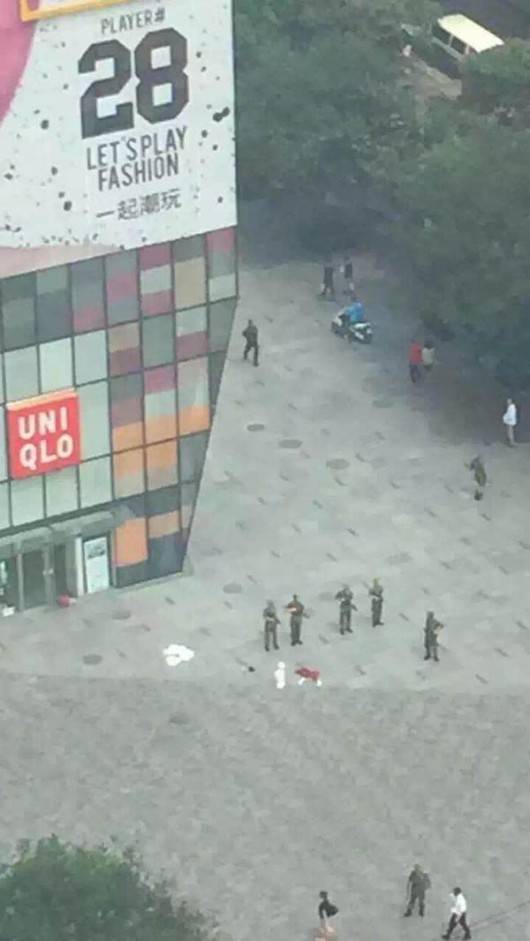 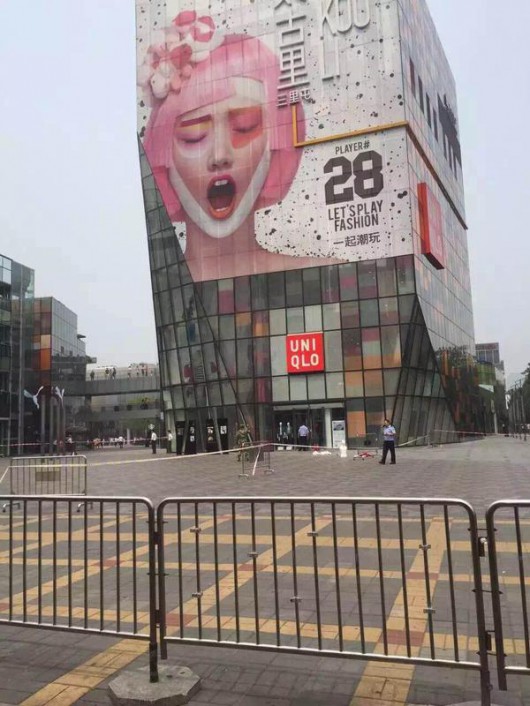 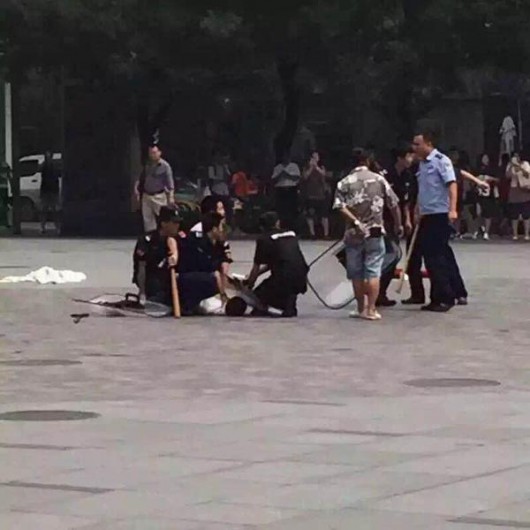 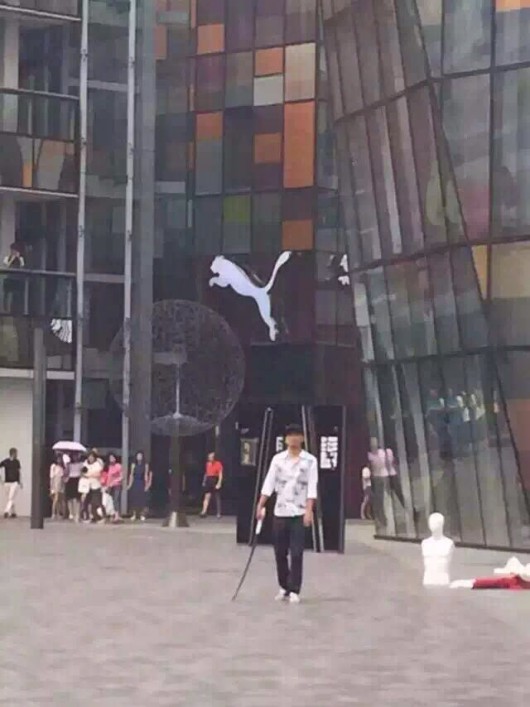 Police seem to have the situation under control: 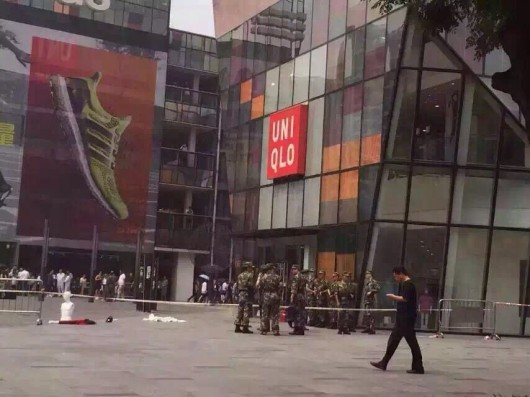 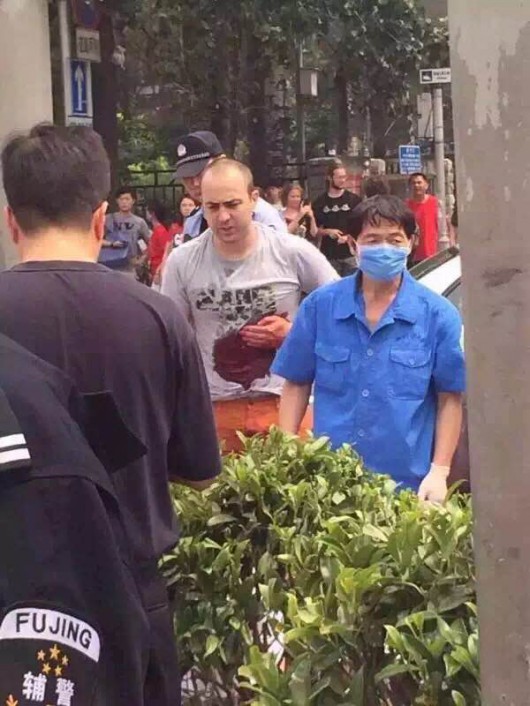 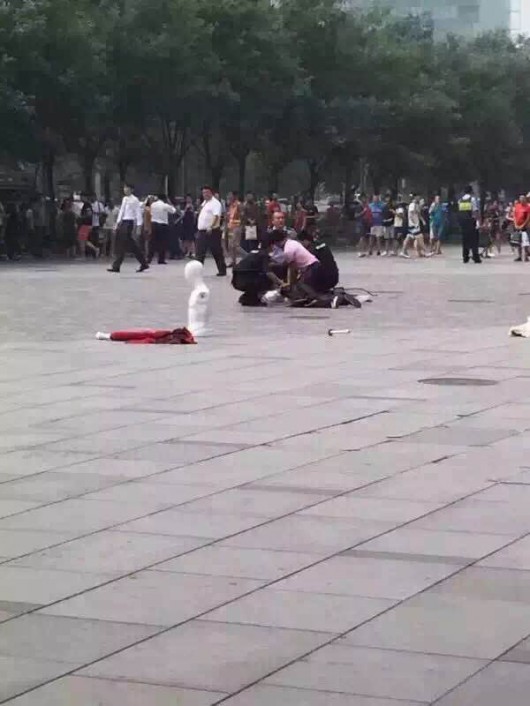 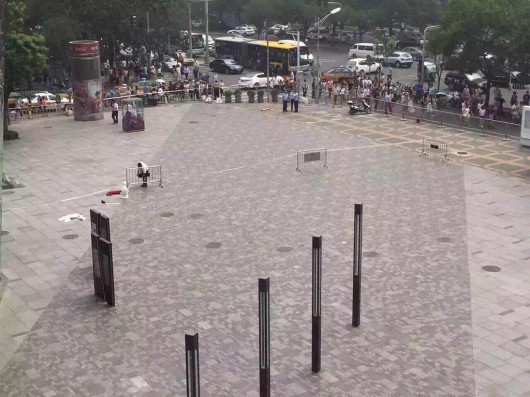 UPDATE, 2:10 pm: Here’s a video of the moment the man is arrested after stabbing two people. He appears to simply give himself in.

Here’s another video taken just moments before the one above. It’s graphic.

2 Responses to “Stabbing Outside Sanlitun Uniqlo in Beijing [UPDATE: Video]”