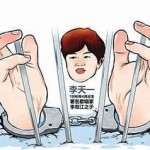 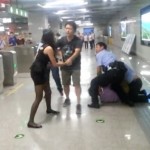 A young woman got into a fight with subway security last Friday at Beijing Subway’s Changping Line. According to the video description, the scuffle began when she refused to put her bag through the X-ray machine, reportedly saying, “My bag costs twenty-fucking-thousand bucks, can you afford to touch it?” She then began cursing the poor security guards, with her male companion joining in. 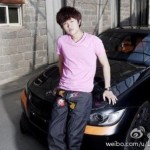 Li Tianyi, sometimes known as Li Guanfeng, is the 17-year-old son of well-known People's Liberation Army singer Li Shuangjiang, which was why it was so shocking, in February, when he was accused of participating in a gang rape. The public quickly judged him guilty, and predictably renewed curses of the country's privileged youth while anxiously waiting for the other shoe to drop, the Chinese justice system to fail. 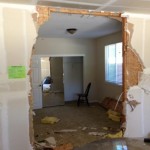 Yu Anze, an 18-year-old Chinese student at UC-Davis, slammed his SUV into the side of a house in Woodland, California on June 19, according to KCRA.com. The only question: could he have done it on purpose? One person thinks so. The homeowners didn’t want to go on camera with KCRA 3, but their son provided his... Read more » 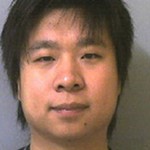 Pictured above is Yang Li (Li is apparently his surname; he appears to have a LinkedIn account under the name Jiao Yang Li). We don't know much about him, but he made the news recently after allegedly trying to bribe a University of Bath professor -- and carrying an "imitation firearm" into the meeting. 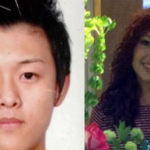 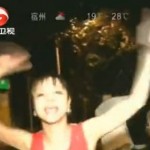 In Chengdu recently, a speeding sedan driven by a drunk 19-year-old without a driver's license plowed into three roadside construction workers, killing one and injuring the others. After police and a news team arrived on the scene, cameras caught an astonishing sight: what appeared to be the driver and a young woman in a red dress being tender with one another. The journalist on scene reports that the man's demeanor immediately changed when he realized he was being filmed. 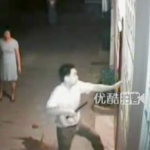 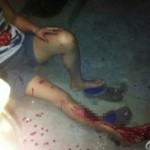