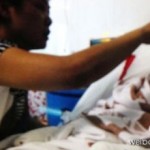 A 20-something year-old man reportedly disgruntled over the results of his "beard implant surgery" resorted to violence on Monday morning. Xinhua reports that the man armed himself with a knife and walked into the plastic surgery department of the Affiliated Hospital of Hunan Academy of Chinese Medicine and attacked three nurses, one of whom was pregnant. 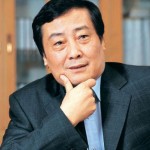 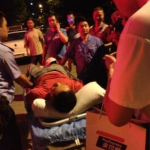 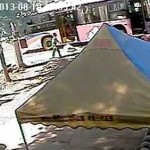 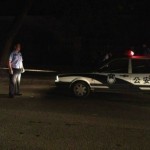 On Tuesday night around 10 pm, a young woman was attacked by two men near the subway station at Communication University of China, according to eyewitnesses. Police rushed to the scene. Thirty minutes later, an ambulance transported the victim to the nearest hospital, where her condition is currently unknown. 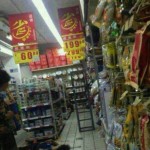 Yesterday evening at 8:30, BJC contributor Alicia was passing the Jingkelong Supermarket at Xindong Lu near Sanlitun when she saw a crowd of people gathered outside. Curious, she paused and looked in. Nothing seemed too out of the ordinary. A minute later, cops attired in black, with black boots -- that's how you know they're serious -- walked up and asked people to disperse. Some lingered of course, but no one quite knew what was happening. Apparently there had been a fatal stabbing inside that store just 90 minutes prior. 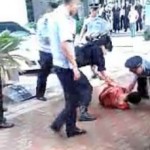 Three people are dead and five injured after a knife attack in Shenzhen this morning. Reports Xinhua: Police received a call at 9:45 am Monday saying that a man was randomly attacking passersby with a knife on the side of a road in the city's Luohu District.